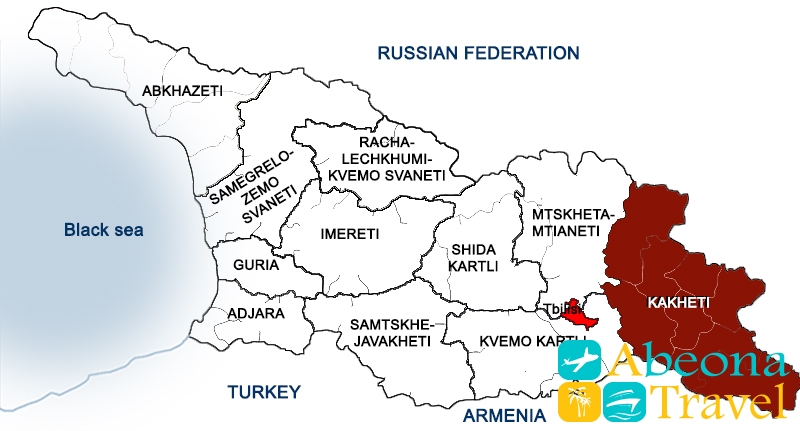 Kakheti Region is a historian area to the east of Georgia, in the upstream of Iori and Alazani. Capital is Telavi, Area is 11 309.5km2, Population is 401400

Palaces and Ancient cities of Kakheti: 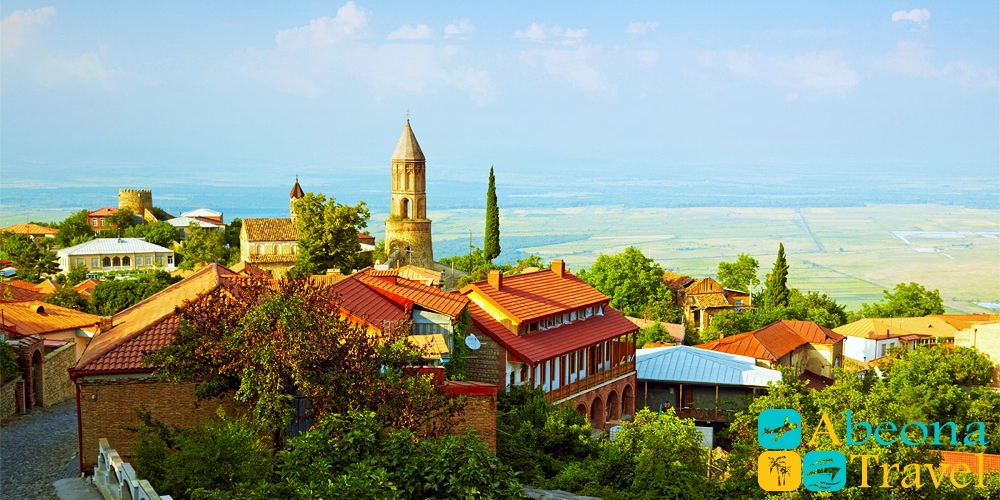