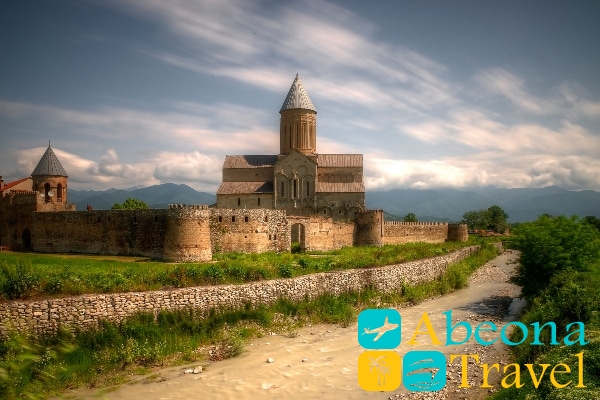 Alaverdi monastery is not just a building, an ancient monument or a legend — no! This is a unique phenomenon of our world. This temple complex is a kind of top of the human spirit, the highest note in space, which sounded thanks to the faith of Joseph of Alaverdi (Joseb Alaverdi). Alaverdi means “Alawan valley” (Alva Guardi).

The temple became the center of the diocese in the beginning of XI-th century, when Kvirike III the Great, in whose reign flourished Kakheti, on the site of a wooden Church of the Monastery was 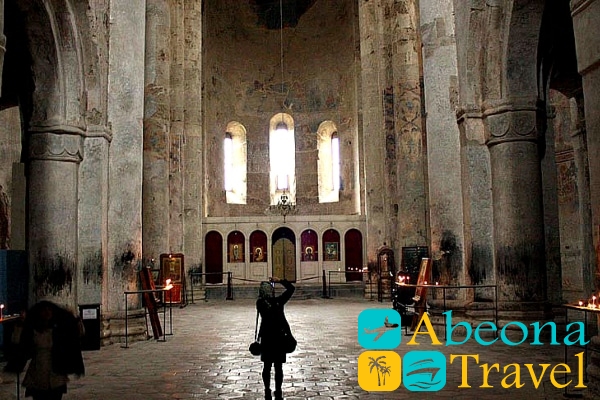 Allahverdipour stone Cathedral of unbelievable grandeur and beauty. It replaced the original wooden structure erected by Joseph of alaverd, one of the twelve Assyrian fathers who came to the land of Georgia in the sixth century to bring the word of God to the people.

Joseph’s life is full of amazing facts. It is known that in his youth he chose the path of monasticism and service. Over time, people began to come to Joseph’s monastery more often, some remained near him. Soon enough there was a monastery and the temple in honor of St. George (tsminda Georgi) was erected. During its long history, the Cathedral has experienced many things. Raids and conquests, earthquakes and destruction at the hands of men. For a short time it became a fortress, a prison and even a cowshed.

Today it is an active monastery and a whole complex consisting of the Church of St. George, the refectory of the XVI century, the bell tower, the Bishop’s Palace, residential monastery buildings, wineries and vineyards. The most important thing is preserved here — the original architecture, frescoes and the atmosphere of the Cathedral space.