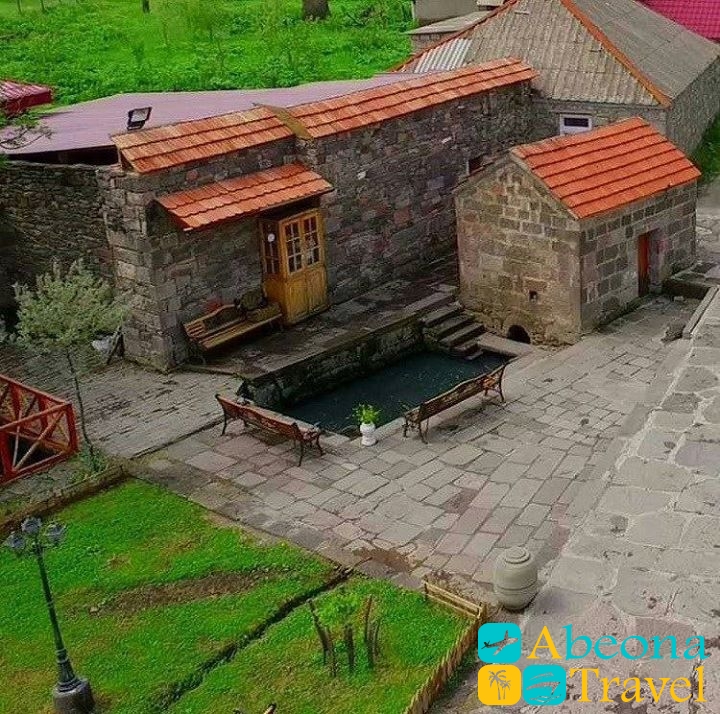 Phoka Monastery and Saint Nino temple dated by XI century built at 2100m above sea level. On the place where famous Saint Nino settled on the rest on her road from Cappadocia to Georgia.

His holiness and beatitude Catholics Patriarch of all Georgia Ilia the second travelled in Dzhavakheti in 1988. He had visited Phoka village. Patriarch bought the house near the basilica of saint Nino uplifted in XI century. He get registered there as a resident in order to have an opportunity to visit this region which was closed for that time.

In 1989 on the bank of Paravani Lake was uplifted free fratery in honor of exordium of Saint Nino in Georgia and was founded friary. 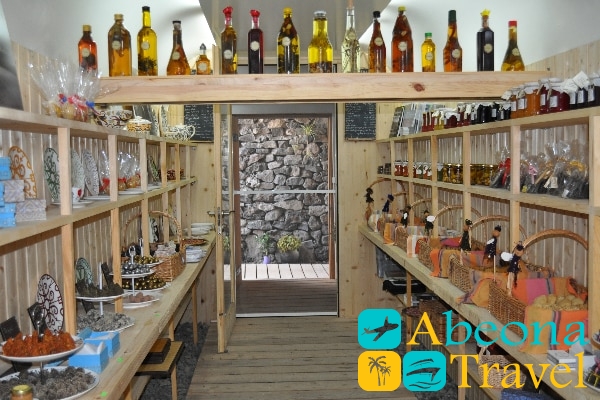 In 2005 photo workshop was arranged in monastery for nuns who had travelled all over the Georgia and are printing photo albums. Modern Library of albums is established.

As a result of long working, service, experiments, study traditions preserved to locals, literature, French technologies and production, monastery brought forth European type Georgian cheese which has no analogs in Georgia. Monastery bring out 16 sorts of cheese, confectionery and other products.

Today there are seven members living in monastery: mother superior, five nuns and one obedient. Monastery is patriarchal and is subordinated to Catholicon Patriarch of all Georgia.