Shida-Kartli – administrative-territorial unit of the Republic of Georgia. It is located in the Central part of Georgia between Tbilisi and Ossetia (partially recognized by the state of South Ossetia, which is considered under the Constitution of Georgia parts of the four edges of the country, including most of Shida Kartli). Its administrative center is the city of Gori. The area is 4 807 km2. The population is 298 500 people. 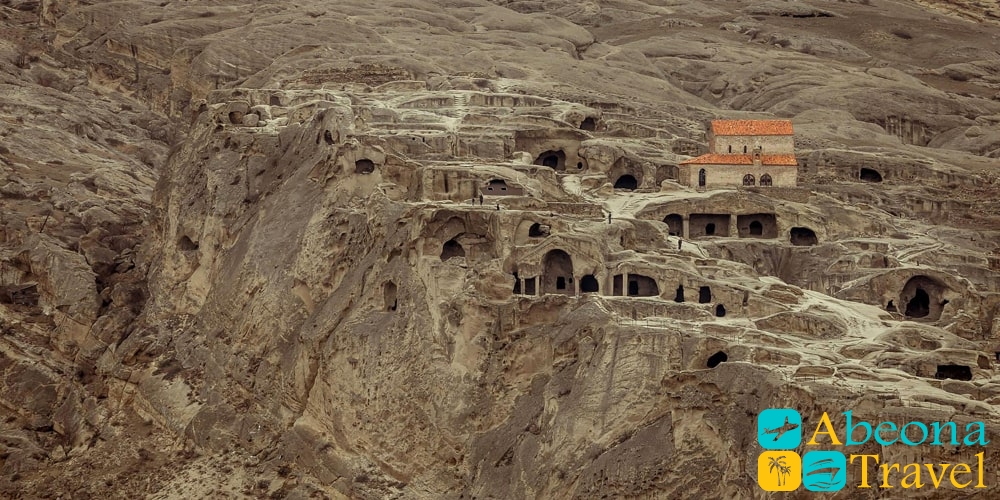