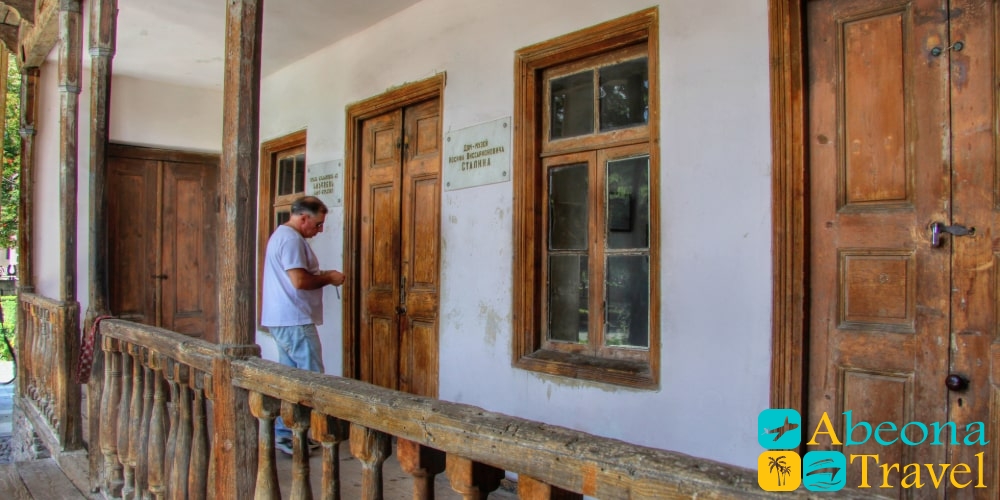 In the heart of the city, against the background of old buildings, a bright spot stands out a huge Palace in the original Gothic style. This is Joseph Stalin Museum, built in the 50s of the last century. The Museum was built next to the house where the great “Kremlin Highlander”was born on December 21, 1879 in the family of shoemaker Vissarion Dzhugashvili. 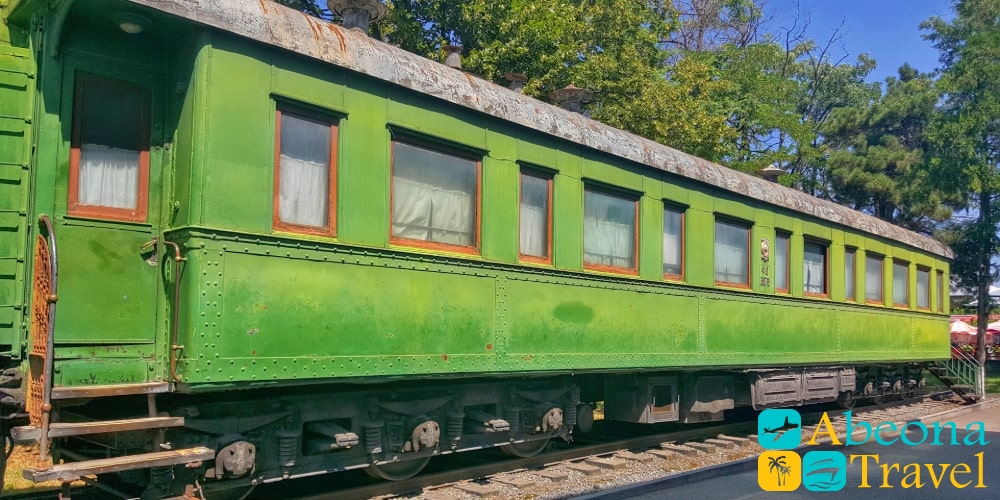 On the ground floor lived a family, and the bottom was equipped with a shoemaker’s workshop, where Stalin’s father worked. Joseph lived in this house until he was four years old. The Museum includes a memorial house, an exposition building with a tower and Stalin’s personal carriage with an interior, on which he traveled to Tehran, Yalta and Potsdam. The car was installed near the Museum relatively recently-transferred to the North Caucasus railway in 1985.

The Museum has three departments, in which rare exhibits are exhibited: the originals of letters and notes, photographs, military Chronicles, maps, battle charts, personal belongings of Stalin, photographs of the sons of Jacob and Vasily, letters, Generalissimo uniform, death mask. The Museum houses personal belongings of Stalin, the Kremlin office, manuscripts, gifts from around the world, paintings, children’s and youth poems.