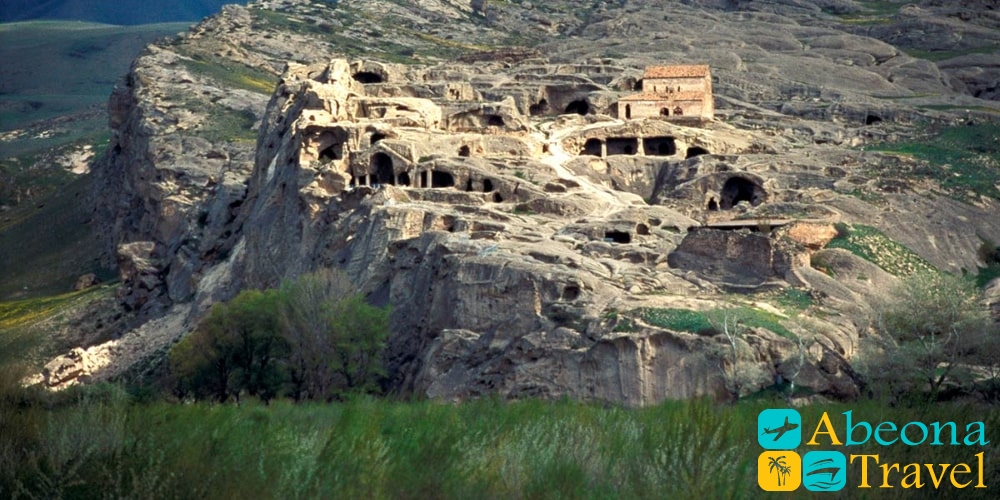 Uplistsikhe cave town is one of the attractions of Shida Kartli. It is assumed that it was formed around 1000 BC, and finally emptied only in the XIX century. Uplistsikhe rock city is a complex of natural and artificial caves on the high rocky shore of the Kura river.

The name Uplistsikhe translates as “Fortress of the Lord” or “Fortress of God”. The place where the ancient city was located is very strategically advantageous: on the only flat road from the Caspian to the Black sea, so that people lived there in the X century BC, gradually becoming more habitable and” improving ” their caves.

According to legend, the deepening of the caves were slaves who carved passages and galleries in the Sandstone — 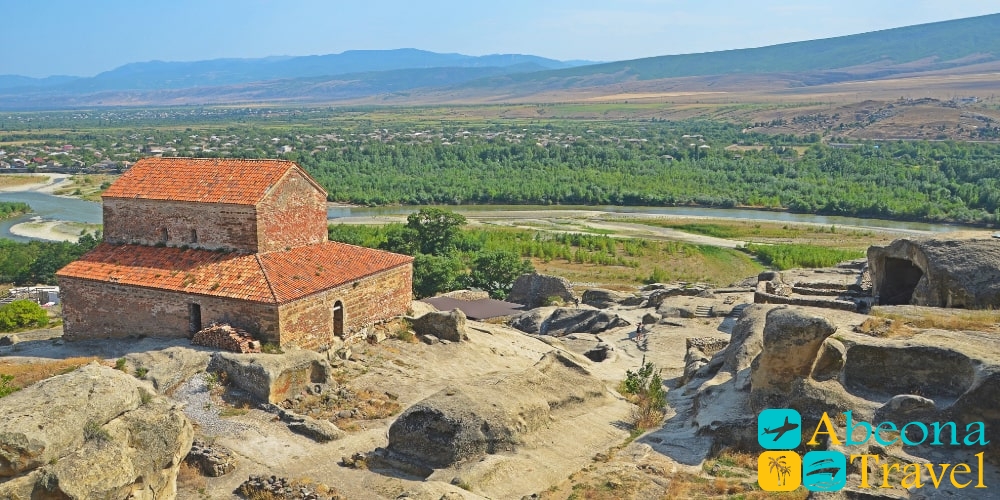 and for this work they were granted freedom. And the people there are not just lived and languished in caves and traded with the powerful in that era of Urartu and the Medes. When the state of Iberia arose, the city was part of it. It was a sacred, temple place. The main one was the temple of the Sun on the highest point of the city, there were many others around. That is why in 337 after the baptism of Georgia Uplistsikhe was seriously damaged, and the temple of the Sun was destroyed.

Now on the territory of the rock city you can see the picturesque Uplistsuli Church, built in the X century by the Abkhazians who seized this area. Archaeological excavations in the cave city of Uplistsikhe began in 1957 and so far only 150 caves have been excavated out of an estimated 700-according to archaeologists and historians, about 20 thousand people lived in the city during its heyday.

From what is excavated and available for tourists, we can conditionally distinguish the “main street”, “Central square”, several temples: – among them the temple of Queen Tamara and the temple of our lady, the remains of the walls in the gate, ritual wells – as well as such economic premises as “wine storage” and “pharmacy” – in the latter you can see rows of neat shelves.