21 km far from Batumi resort town of Kobuleti is located, which in translation from the Georgian “kobuli” means a pen for lambs. In the times of the USSR Kobuleti had the status of one of the best Soviet resorts on the Black Sea. The central street of the city was considered the longest street – about 10 km. Pedestrian embankment, evenly over these ten kilometers rising above the beach. In the city there are only 2 streets, which stretch in length and are parallel. Along the embankment, the buildings of the most diverse breeds, color, and age were lined up. Something in this everything is piscatorial – small houses with rows of clothes hanging in the wind, windows looking out to sea. And next to private houses are tall, brightly colored hotels.

In the center of the city, not far from the station is the biggest in the city stadium named after Revaz Chelebadze, which is called Shukura. It corresponds to the standards of the 4th category of UEFA. The grass cover on the field was laid with a special laser machine. The stands are designed for 3 400 spectators. The stadium's doors are always cordially open and ready to receive visitors. Here spend time local guys chasing the ball on the football field or playing basketball.

On the waterfront of Kobuleti, as well as on the entire Black Sea coast, there are outdoor simulators where you can go in for sports or just spend time chatting with the local population. 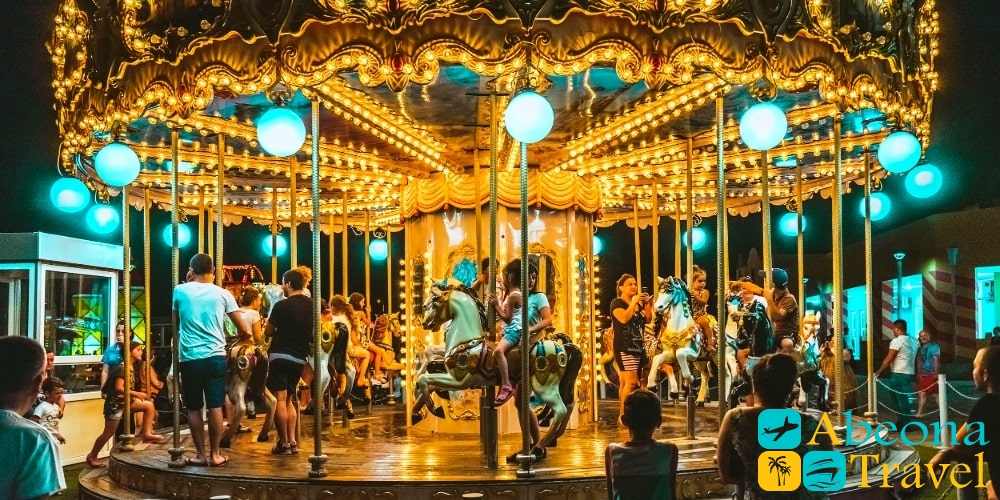 In Kobuleti, especially during the summer, nightlife is developed. On the central street of Kobuleti there are many cafes, karaoke bars and discos. An attractive view of cafes and bars, national and European music, delicious food attracts tourists and local tourists.

Here you can sit behind a Czech coffee, which will gradually pass into a glass of wine, enjoy Georgian singing and try yourself out in a new role, as well as dance until the morning and at sunrise to swim in the warm sea.

In the Kobuletian peat bogs, the most ancient settlement of people is identified, which is roughly dated to the V-III millennium BC. The materials of the excavations confirmed that in the ancient city of Kobuleti there was a city in the ancient period, whose cultural and economic life was closely connected with other regions of the Black Sea region.

The city stood on the trade route from Crimea to Persia, to the Middle East. When the territories moved to the Russian Empire, the best areas adjacent to the sea were distributed to retired Russian generals and this area became known as the "General's". In 1904, on the initiative of the Batumi doctors' society, a climatic station of the railway department was organized in Kobuleti. 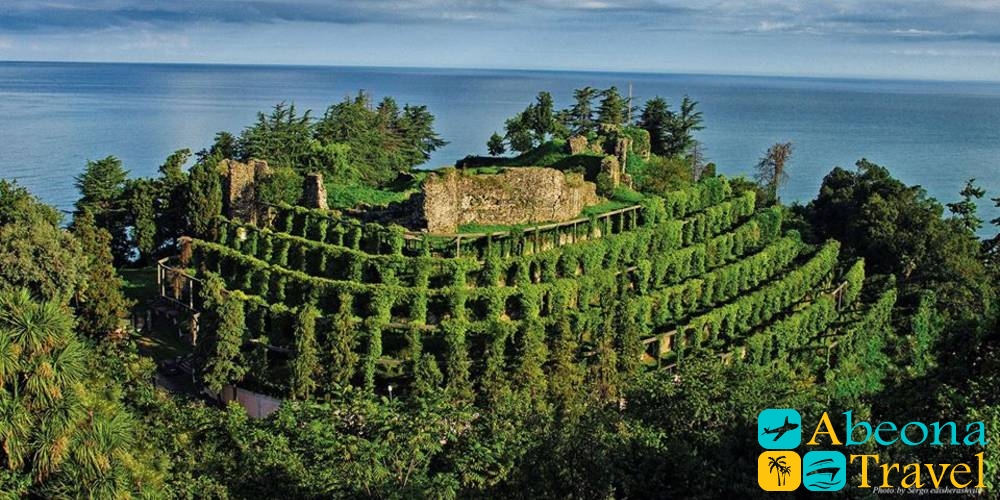