Kutaisi – is the city of May and roses is located on both banks of the Rioni River. Since ancient times the city was considered to be the capital of the ancient state of Colchis. Its name Kutaisi is obliged to the Georgian word “qva” – stone. Temples, monasteries and other cultural places of the city have long been under the protection of UNESCO.

The most famous places in the city are the parliament building, the bridge over the Rioni River, the building of the historical museum, the drama theater, the monastery of David and Constantine – Motsameta, the monastery of the Virgin – Gelati, the Bagrat temple and the karst caves of Sataplia and Prometheus.

The famous Greek Argonauts headed by Jason went to seek the Golden Fleece in the heart of Colchis. In 1003 the Bagrat temple was built in the city, where solemn coronations of Georgian kings took place and it was here that David IV the Builder was crowned. Magnificent in size and proportions, the temple is magnificently decorated with carvings and mosaics. In 1106, David the Fourth Builder founded the Gelati Monastery. Monastery later became the burial vault of the tsar. To this day it is the most significant medieval monastery in Georgia.

The history of the Motsameta temple built in memory of the brothers David and Konstantin Mkheidze. They were killed by Arab invaders tortures in the 7th century and ranked among the saints of the Georgian Church, is interesting; their relics lie in one tomb, the foot of which are wooden lions. The most unique natural object of Kutaisi is the Sataplia Nature Reserve, located north-west of the city; located on the territory of the crater of an extinct volcano. A lot of traces of the ancient man and dinosaurs were found on reserve territory.

In 1946, the football club Torpedo was founded in Kutaisi. For many years the club played in the higher league of the USSR championship. There are a lot of football fields, where local children play football and arrange competitions in good weather.

In Kutaisi there is a school for rafting on the Rioni River. The Rioni River is one of the largest rivers in Transcaucasia, which originates from a glacier on the slopes of the Greater Caucasus. It rushes through the territory of Racha and Lechkhumi, attracting extremists to Georgia, guaranteeing an active way of life, a powerful adrenaline rush, a test for wit, resourcefulness, and boldness. In Kutaisi, sports such as basketball, volleyball, judo, wrestling, rugby and much more are also developed. 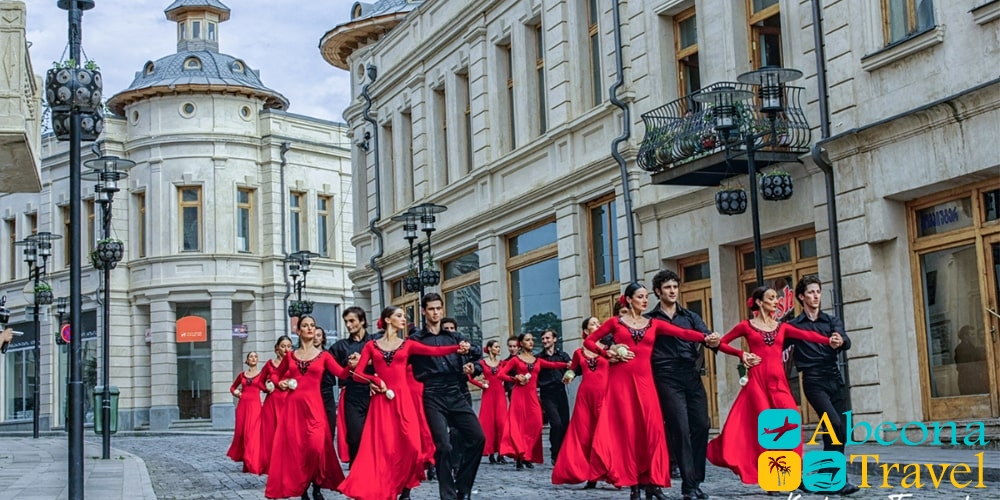 In the summer months, Kutaisi transforms and revives. Clubs and discos open, when the heat drops, local residents go out for an evening walk with their families, local cafes and bars start functioning. 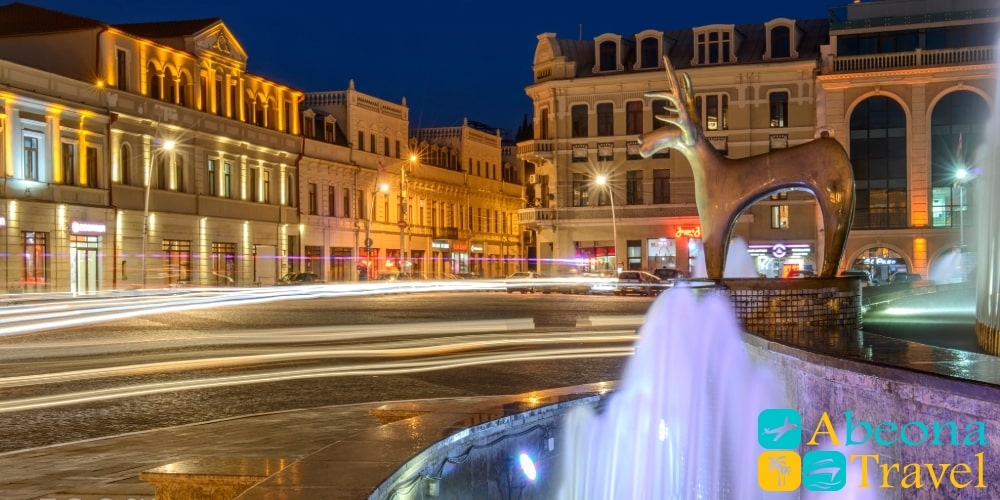 Kutaisi was formerly the ancient capital of the Colchis and Imereti kingdoms. Today is the second largest city in Georgia. Kutaisi is located in the valley of the Rioni River, on the Colchis lowland. The Rioni River is mentioned in the myths of the Golden Fleece. And this is not accidental: it was in Rioni where local residents extracted gold. Right into the riverbed they laid sheep's skins, stood for several hours, and then combed the gold grains of sand. The symbol of the sheepskin covered with gold, and was called the Golden Fleece.

This rich fertile river valley, saturated with cold springs, green lush forests became the center of the oldest Colchis kingdom, and Kutaisi its capital (from the 80s of the VIII century). From the end of the 10th century until the liberation of Tiflis from the Seljuk Turks, Kutaisi was the capital of the united Georgian kingdom and for about 150 years fulfilled this honorable mission. At the end of the XV century, the Imereti region separated from the Georgian state into an independent Imeretian kingdom with its capital in Kutaisi.

In the XVII century it was captured by the Turks, in the XVIII - the Russian troops were liberated. And in 1810 the Imeretian kingdom is part of the Russian Empire as Imereti region. In the beginning of the 20th century, it was a quiet provincial town. During the years of Soviet power, Kutaisi has become a major industrial center of the republic. Today, there is not much existing industry, but Kutaisi remains the second most important city in the country - the center of the Imereti region. About 200 thousand inhabitants live here. The city managed partially preserve the features of medieval architecture and development in the form of entangled streets and lanes.

The city is located on both banks of the Rioni, which is decorated with unique by structure and beauty bridges. They give Kutaisi originality, unlike any other city. More interesting is the old right-bank part of the city. Here are 1-2-storey houses with hanging glazed verandas, located one above the other on the steep slopes of the mountains, drowning in greenery. Nearby are the stunning medieval temples: Gelati, where David the Builder is buried, the half-ruined Bagrat Temple, in which services are still held. These churches belong to the protected sites of the UNESCO World Heritage Site. 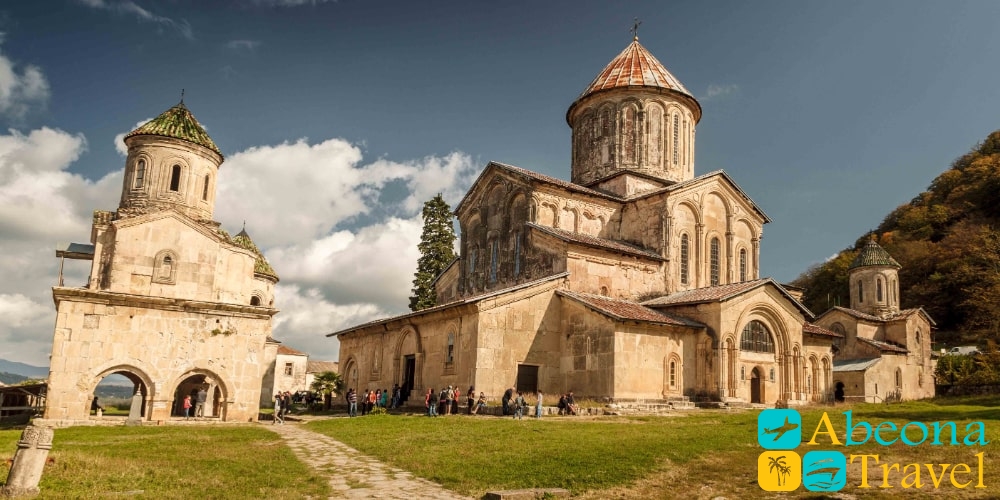 Tour to Batumi from Kutaisi

Tour to canyons and waterfalls

Tour to Katskhi Column and Mgvimevi

Tour to Rabati and Vardzia

Tour to Svaneti from Kutaisi

Tour to Tbilisi and Mtskheta