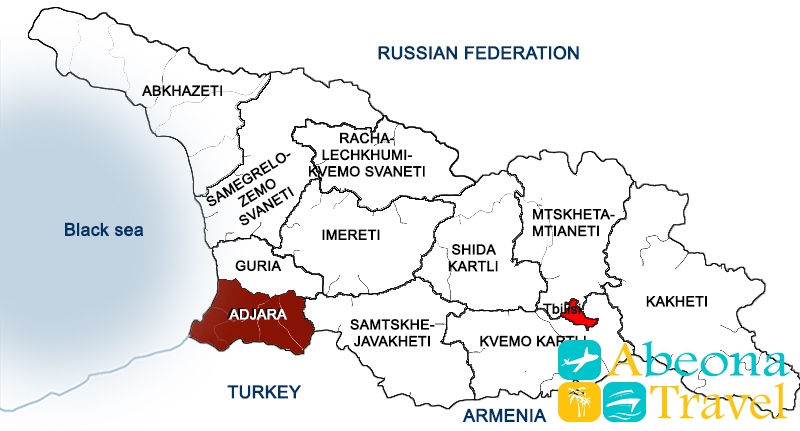 Autonomous Republic of Adjara – is a historical, geographical and political-administrative region in the extreme south-west of Georgia. Sanatorium-treatment facilities are located in the seaside area mostly founded in the Soviet era. There are mountain resorts. The area of the territory is 2899 km ². The population is 382 400.

Boulevard or the Seaside park 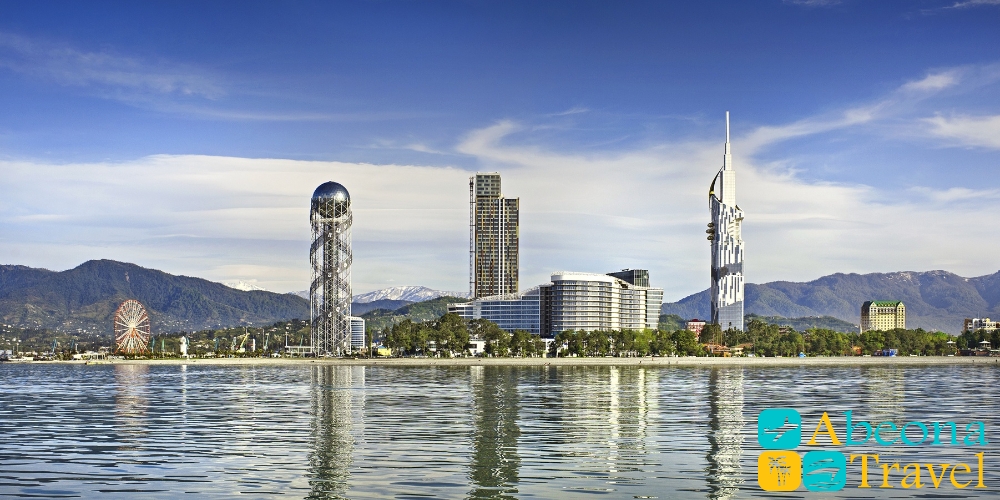