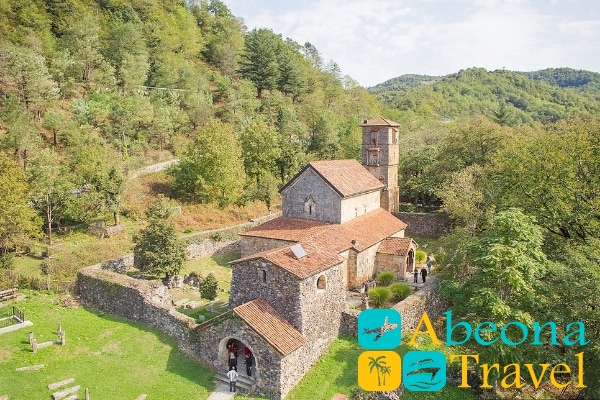 Foundation is dated by IX during Abkhazian kings rule. It was the time when ruined temples where reconstructed. The first temple (of St. George) in Ubisi was uplifted by the famous person Grigol Khandztiiski and his pupils, Khristofor and Teodor the one who uplifted Green 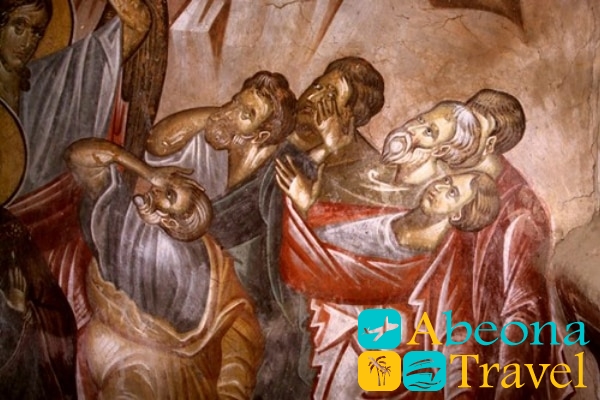 Monastery next to Borjomi.

In 1141 was created 4 stage tower, date and the name of founder is written on the tower – it was Svimon Tchkondideli. Ubisi was the most favourite temple of Queen Tamara who was visited it very often. During the rule of George the V (1314-1346) some artist Damiane draw the temple of Saint George and created frescoes which are the unique on the whole territory of Georgia.

There is a saying that author of frescoes was not Damiane but his pupil, but it was only doubts. Ubisi was not only sanctity building but the great cultural center of East Georgia. It is known that jobs for library construction was done and was working foundry.