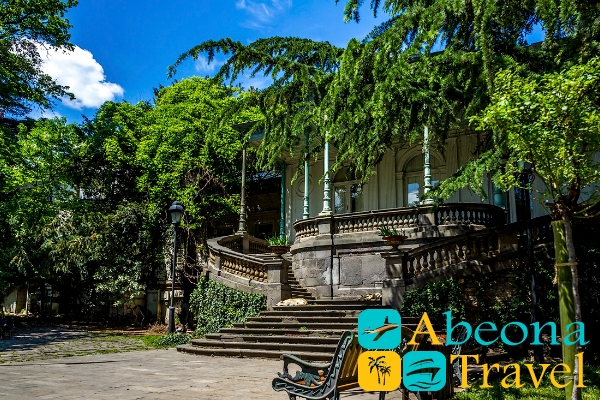 Vorontsov’s Palace is an ancient building on Rustaveli Avenue and the one of the most famous architecture monument of Tbilisi. The Palace was constructed in 1803 by Duke-General P.D. Tsitsiani who lived in Georgia during 1802-1806. Architect was N. Semenov. After Tsitisan many more generals who were charged on Caucasus lived in this Palace: Gydovich, Tormasov, Paulicci, Rtishev, Ermolov, Paskevich, Rosen, Golovin, Neidgard, Vorontsov, Read, Muraviev, Bariatinskii, and His Highness Grand Duke Mikhail Nikolaevitch Romanov.

It was built on the place on the former governor palace and partially preserved is. Style of palace is palazzo Renaissance epoch; it is noble, impressive, graceful and aristocratic in good terms of the word.

In Vorontsov’s palace lived Voronstov family. Daily routine works were carried out here: business meeting, official ceremonies, and banquets and was giving balls. That is why the 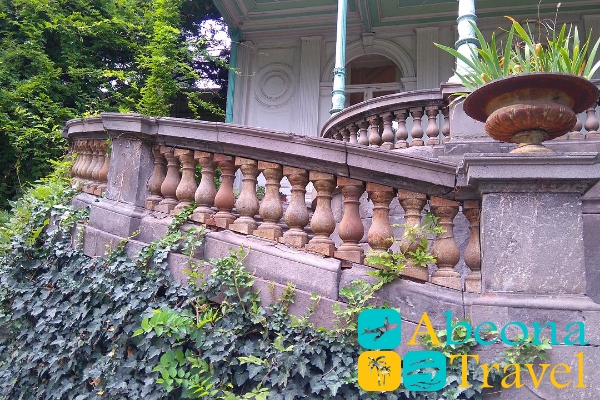 palace was big enough and has enough space for aforementioned activities, as well as variety of interior and well-considered planning, spacious halls intersperse with grand enfilade, comfortable drawing-room and strict working rooms, and palace is surrounded by luxury garden, unique according to variety of flora.

In building of Voronstov’s Palace (house N6) by the end of 1917 government of Transcaucasia Federation was gathering. Here on 26 March of 1918 was announced Independence of Georgia. And two days after originated independent Armenia and Azerbaijan. Consequently building has historical meaning on a nationwide scale of Transcaucasia. You can enter inside and view memorial desk in honor of Azerbaijan independence.

In 30-ies under Soviet rule Vorontsov Palace was passed on to a needy of children. And it was renamed as Palace of the Pioneers and students. The last who lived in the Palace was mother of Joseph Stalin, Ekaterina Dzhugashvili. She was famous in Georgia under simple name Keke. She lived in a little room with little windows going out into the yard.