In epoch of paleolite in XII century BC on the south of modern Georgia there was a indigenous community of Zabakha. After fight in Gavganelakh in 331 BC when Alexander Macedonian beat king Dari, Akhmenide Persia fall. 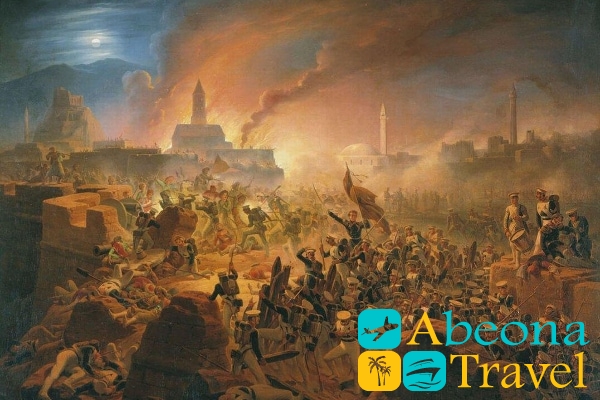 This territory was transferred from Iberia to Armenia and back and forth. After Greta Armenia fall Dzhavakheti became the part of Georgia. But then again was occupied now by Muslims.

In IX century Georgian among with Armenian growing in the strength and clear Caucasus from Muslims.

Queen Tamara loved the region her will was to safe the region which was told to her son king Lasha-George. At that time there were a lot of battles won by Georgian Army. After three century united Georgia divided. Osman Empire pick up steam and get occupied Samtskhe-Saatabago princedom. At present time a great territory of Dzhavakheti is on the territory of East Turkey. Prior to Akhalkalaki was small suburb until the army conquer the town. Russian Empire drive out Muslims and settled more than 50000 Armenian from east Armenia.