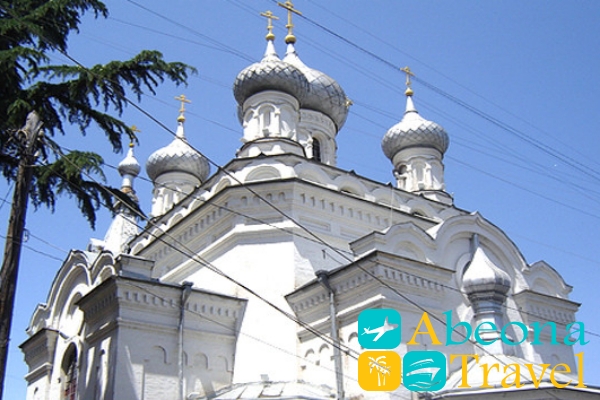 In Verisubani at the end of Kiacheli Street located First Andrew’s church, known as Blue Monastery. Church is located on the edge of deep hill. It is possible to see the church from the left bank of Kura. 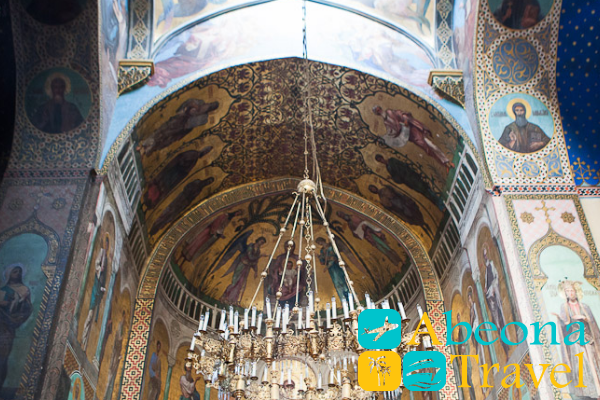 Church is built in the epoch of Queen Tamara in the end of XII century. Get its name from the blue glazing stone covering the top of the church in Georgian Lurdji Monasteri (Blue Monastery). The church comes to our date renovated. Last time it was renovated in 1873. Fronton and dome were build on and the church was transfigured. Roof with two sloping surfaces, fall into the ranks of the basis of drum dome. Its creating wide frontons dislocating cross-type structure of traditional Georgian architecture.

Temple which was ruined in XVI century after Persian invasion went live only one century later. In XVII century temple belonged to 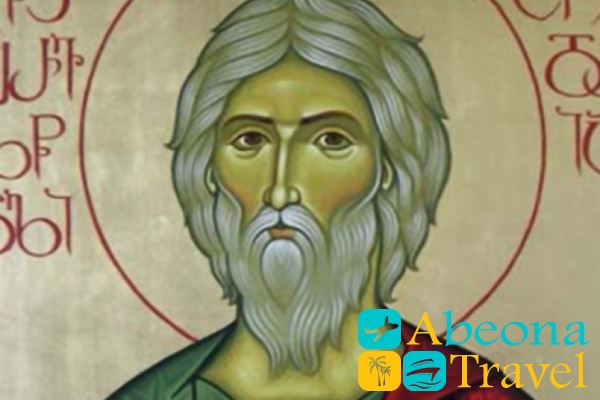 Gabashvili Dynasty.  Temple was ruined during the rule of Russians. Due the fact that powder depot was located here.

In 1858 point regarding church recovery came up and in 1860 archpriest Grigol Chrelishvili and engineer technologist Fon-Bikhold ascertained that temple need some changes in order to recover religious service. Military department had released building only in 1871. Later on renovation had begun under the supervision of architect A. Chijov and archpriest Ioan Baskharov.

Russian style Dome in the form of so called bow was build on. It was not match with the form of Georgian art of building and almost was changing the layout. In 1873 religious service was blessed and restored. And in 1950 Medicine Historical Museum was opened here. In 1990 the church was get back its identity. Dome in the form of bow was changed by dome tentage style.

A big architectural superscription with designed braid ornament cross at center and foiling angularly at the south entrance was telling regarding an old construction. Superscription is telling that the church had been built in the name of Saint Andrey the first called by archpriest Vasili of Kartli. He is the brother of Eristavs and Kartli Emir, owner of Rustavi and seven regions of Mtiuleti and Abulasana. It appears that the church served as family tomb. And was built later in 1190-1191 that means in the rule of Queen Tamara.