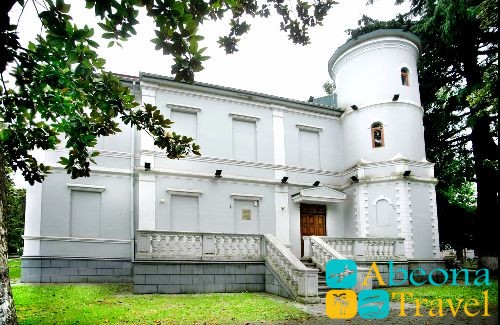 Batumi Technological Museum of the Nobel brothers was founded in 2007. The museum is located in the same building where the “Batumi office” of the Nobel Brothers Oil Production Association was located a century ago.

The museum contains a large number of interesting exhibits reflecting the history of the development of the economy and culture of Batumi and the technological achievements introduced in Batumi in the late 19th and early 20th centuries. Here you can see the history of tea culture; the history of commercial Georgian wines, 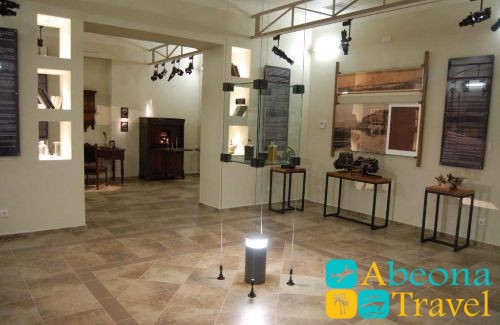 including church wine, which is also associated with Batumi. In addition, the museum presents exhibits on the development of printing and photography. In the museum there are works of Prokudin-Gorsky – the first master of color photography.

The main exposition is devoted not only to the Nobel brothers. But to two other oil magnates of that time – Rothschild and Mantashev. A fact that Batumi was so attractive to these people is not surprising, because in those years the city had the status of port-franco (port enjoying the right of duty-free import and export of goods). The museum also holds pictures of oil fields in Balakhany and manuscripts of the Nobel brothers.