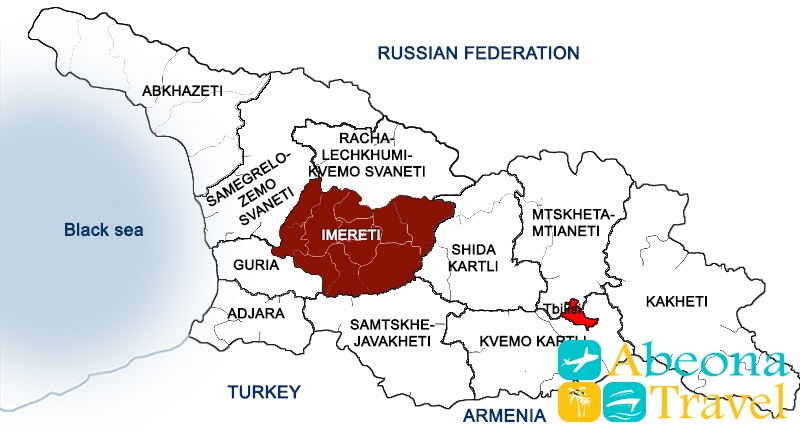 Imereti – region (area, mkhare) and historical area of East Georgia, in the pool of the middle course of Rioni River and its tributary. Residents (imeretians) speak on imeretian dialect of Georgian language; there were some special features in culture and way of life. Area is 6552km2, number of inhabitants is 693 500.

Palaces and Castles of Imereti

Monastery and Temples of Imereti 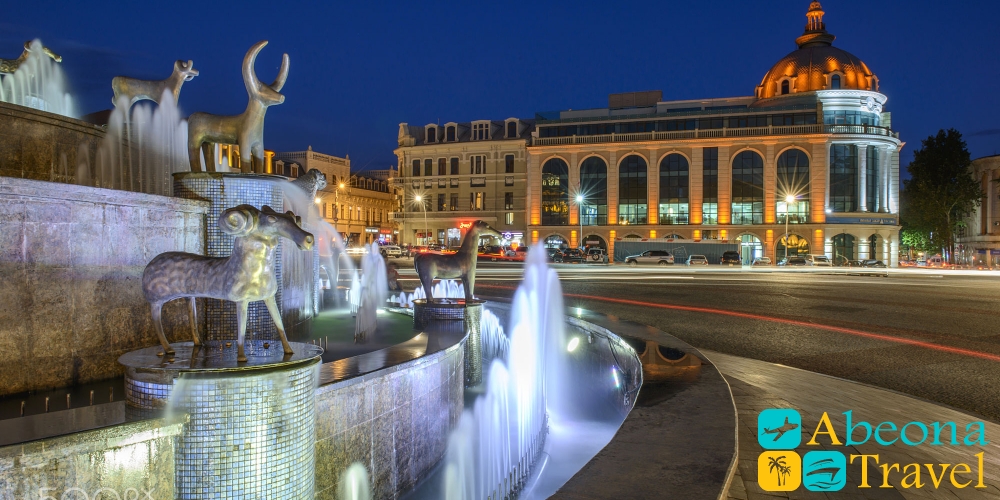