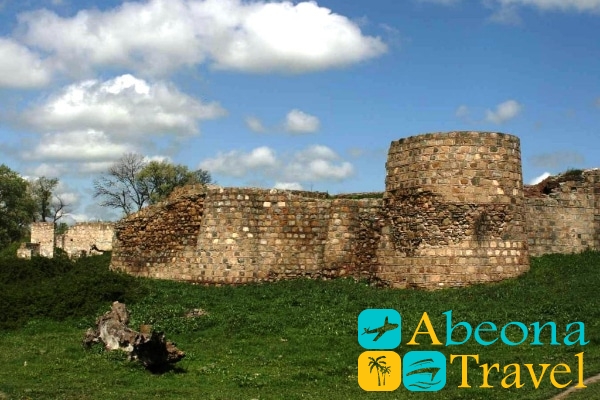 Rustavi fortress is the only historical landmark in the Sunny city, which attracts the attention of many travelers. It was built in the 1st century ad, when there were frequent attacks by Arab soldiers. Its walls are built of different materials. Many historians claim that the locals dismantled their houses to strengthen the defensive structure. On external mind can be said, that not one attack fortress survived. During the excavations, archaeologists found the bed of an artificial channel dug in the 4th century, which was used 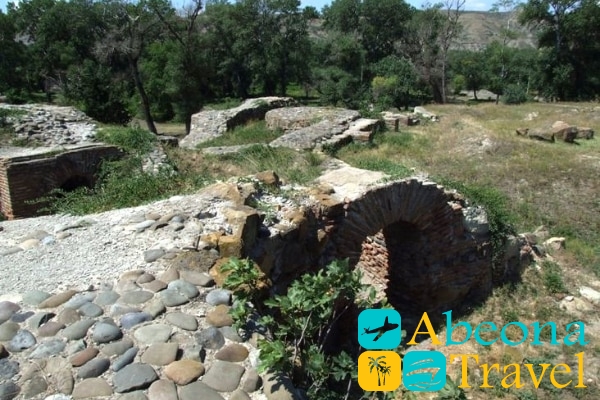 to supply water from a nearby reservoir.

The ruins of a once huge tower rise above the Rustavi fortress. During its construction, a special raw brick was used, known for its shockproof properties. Buildings made of such material can withstand any, even prolonged siege. The remains of the famous tower can be seen from any part of the fortress. Two baths were built on the territory of this historical monument. One of them was discovered shortly after the start of the excavations thanks to a small pipe protruding from the ground. In search of another, scientists had to study more than one historical document, because its masonry protrudes only 30 cm.

In the Rustavi fortress found a few broken jars. They were filled with bones. As it turned out later, these are the remains of different animals. Scientists can not yet say why ancient people needed such strange objects. Pieces of pottery can be found during the tour.