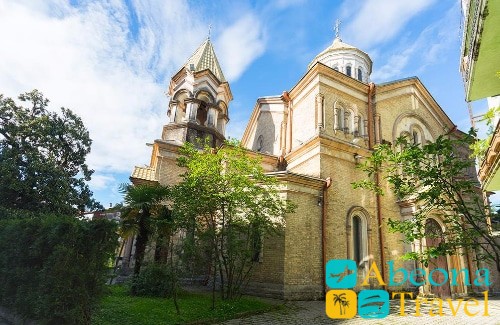 The Church of the Holy Christ of the Savior is a temple of the Armenian Apostolic Church in the city of Batumi, Georgia. It is located on Zviad Gamsakhurdia Street.

The construction of the first Armenian Church was underway in 1885-1887 in Batumi. The funds were collected by the entire local Armenian 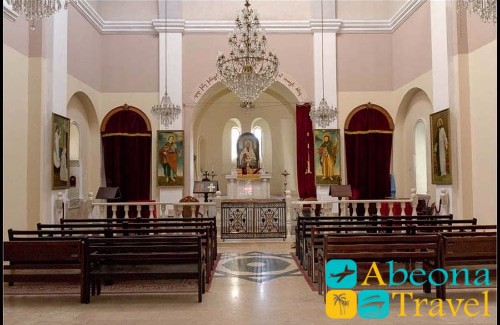 community, and the architect was Austrian Robert Marfeld. With the advent of Soviet power, the church was closed and turned into a warehouse. In 1959 it was equipped under an observatory. Thanks to the efforts of the Armenian Apostolic Church, the local Armenian community and the Republic of Armenia in 1992, the church returns to Armenians and has been acting since 1995. However, the active work of the church began only with the completion of reconstruction, which lasted from 1993 to 2000. It becomes the center of more than 8000 Armenians of Batumi.

The church has a Sunday school, a youth center and 2 music groups. In the courtyard of the church, cultural events often take place. Here in 1898, the tree was planted by artist Ivan Aivazovsky (Hovannes Ayvazyan). As known, Ivan Konstantinovich had Armenian roots.