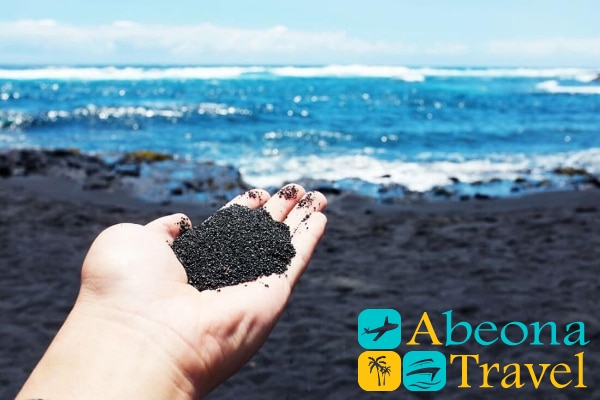 The history of this black sea resort Ureki has more than 100 years, but officially the resort there is sureky 1971. The climate of the resort is humid subtropical — the average annual temperature is 14.3 degrees Celsius. The main attraction of Batumi is a black magnetic sand having medical properties – especially good magnetic Sands of the Ureki doctor cardiovascular and joint ailments.

Numerous researchers from different countries have found that the magnetization of the local sand has a rate of 70% and the impact of its magnetic field changes some chemical and biological processes in the human body – which turns Magnetiti beach into a real natural resort.

As a seaside resort Ureki Magnetiti has a relatively short history. The village itself appeared on the site of drained swamps, and its first inhabitants were Azerbaijanis, of which later added Georgians from different regions of the country. Mass tourism in Ureki began only in the 60s of the XX century, when the first large sanatoriums and boarding houses were built on the coast — for example, the famous and still operating sanatorium “Colchis”.