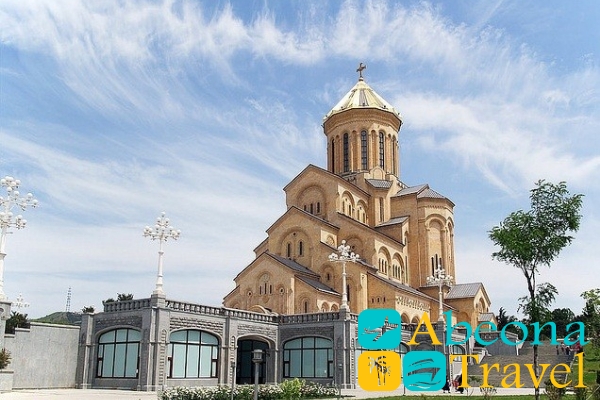 Construction of the Saint Trinity Church in Tbilisi was associated with the 2000th birthday of Christianity and 1500 birthday of independent of Georgian church. Cathedral temple of Tbilisi was intended to be built in 1989. But basement was made only on November 23th of 1995. First service was held on December 25th of 2002. Constructional works were still in process. Construction was made using donation of citizens of Tbilisi and was finished in 2004. Square of the Temple Sameba is more than 5000 square m. 15000 church members can be placed here. 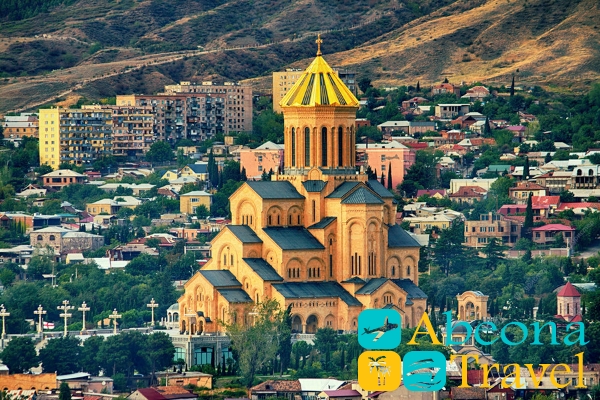 Cathedral Temple of Tbilisi include in the 5th of the highest temples of Orthodox Eparchy.

There are nine chapels in Saint Sameba in honor of Saints. The most part of them is located underground on the lower stage of building located 14-m underground. For floor pavement is used marble with mosaic. Frescoes, icons and even high-priced icons are on the walls.