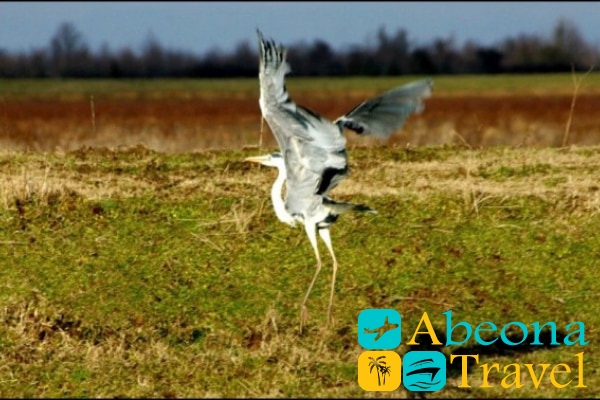 Kolkheti national Park is located on the Kolkheti plain, between the mouths of the Supsa and Tikuri rivers. Kolkheti national Park and Lake Paleastomi was existed in 1999. Was support from the Global environment facility and the world Bank. The Park also includes the Kolkheti reserve, which has existed since 1947 and covers an area of about 500 Hectares. The territory of the national Park of Kolkheti differs from the majority of national parks of Georgia. Forests with tropical and subtropical zones grow in Kolkheti. Forests and wetlands in this region have valuable biogeographic and paleogeographic information, being a natural treasure of Georgia. Some forest areas here were formed in the tertiary period (several million years 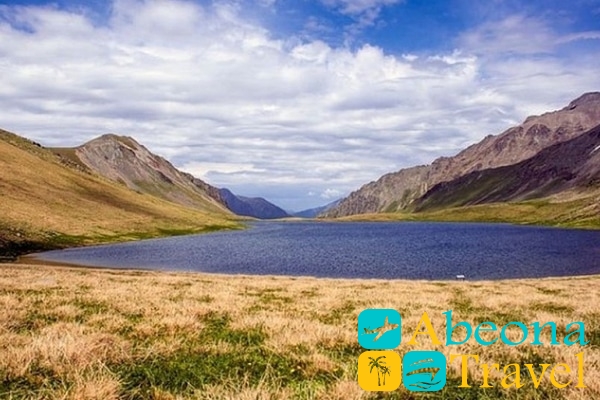 ago). It was a time when dinosaurs were already extinct and the Earth was a rainforest.

The territory of the national Park is currently about 30 thousand hectares. Half of them occupied by swamps, which are allocated to the protected zone. Here are some rare marsh birds and plants, such as white water Lily (Nymphaea alba), Imeretian oak (Quercus imeretina), bearded alder (Alnus barbata) and Gartvis oak (Quercus hartwissiana). Also, the coastal zone of the Kolkheti is included in the migration route of Eurasian and African waterfowl. 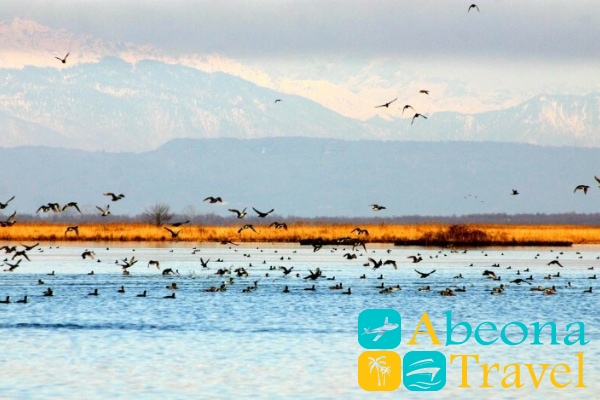 Paleostomi lake is an important part of the national Park. At its bottom, archaeologists discovered the remains of a settlement Dating back to the II century. Presumably on this place was located the economic and cultural center of Colchis — the city of Fasis. Ancient myths tell that it stopped the ship of the Argonauts. It is also believed that it was on this territory that one of the first States in Georgia emerged and the first Georgian coin was minted.

On the relict lake comes a lot of tourists, ornithologists and ichthyologists. Because the lake is home to about 100 species of fish. Through these areas migrates almost 200 species of birds. The wetlands of Kolkheti and Paleostomi lake are rare for the black sea zone and allow to develop here not only such types of tourism as Hiking or horse riding, but also boat trips and diving. And the routes offered for tourists are numerous, diverse and means of transportation on the lake — from boats and boats to extreme kayaks. The national Park has a well-developed tourist infrastructure. Special places for picnics, restaurants offering national cuisine, and mini-hotels.