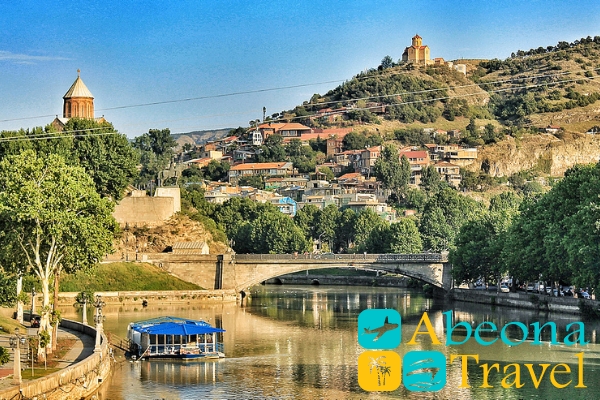 Throughout the course of history Georgia was exposed armed aggression. Sultan Xorezm Djalal-Ed-Din invade Georgia in 1227, invaders started the victoirus march from desecrated of the main sanctuary; Sultan ordered to remove dome of Sioni 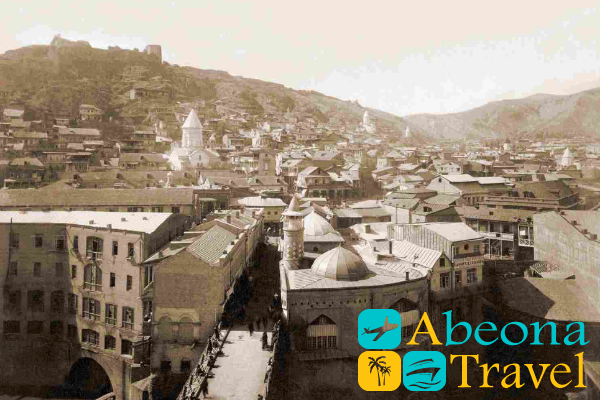 Temple and to put on it his own throne and to carried out from the temple icons of Holy Mother and the Saviour, an ordered was executed. Icons were put in the middle of the bridge over Mtkvari river and residents were ordered to walk through, the one who refused to do this will died. 100 000 of Georgians, who refused to do this was beheaded and threw down in Kura river.