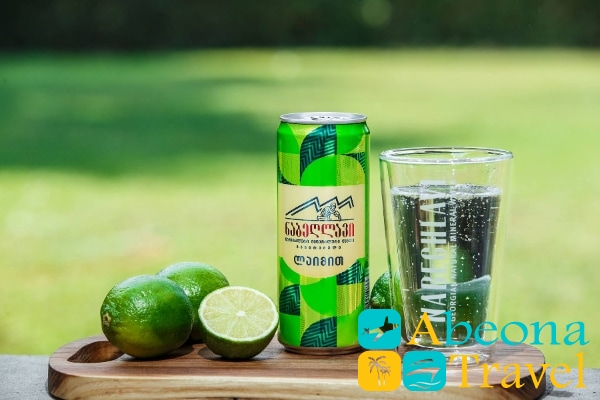 Balneological resort Nabeglavi stands on the Bank of the river Gubazeuli, at an altitude of almost half a kilometer above sea level. Nabeglavi is famous for its unique mineral springs. They are not inferior to the famous mineral water “Borjomi”by their medicinal properties. At the same time, the increased demand for Borjomi caused frequent falsifications of this mineral water. And “Nabeglavi”, often possessing superior medicinal properties, are protected against counterfeiting.

The history of “Nabeglavi” dates back more than a century — since 1905, the first source was discovered in these places. According to legend, buffaloes gathered at the source, and the local 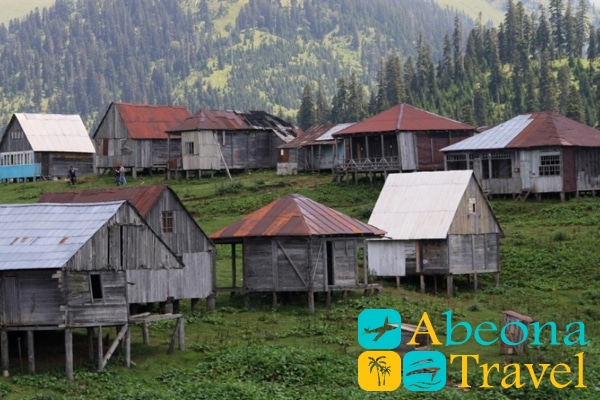 population drew attention to this water, which was not only tasty, but also useful. The first research of the mineral water Deposit was conducted in 1921 by the scientist from Latvia Robert Kupcis. Industrial bottling “Nabeglavi” began in 1958, at the same time in the same village was founded balneological resort. A new stage in the history of the local mineral water plant began in 1998, when productivity and product quality increased.

The main difference between “Nabeglavi” and Borjomi water is the increased content of magnesium-ion — in “Nabeglavi” it is several times more, and chlorine at the same time 3 times less. These also vary mineral water on the content of sulfate ions in the water Nabeglavi it 130-200 mg/dm3, and in the Borjomi — a total of 3-10 mg/dm3. The increased content of magnesium ion has a beneficial effect on the cardiovascular and nervous systems. A lower chlorine content significantly increases the therapeutic effect of “Nabeglavi”, and an increased amount of sulfates is important in the treatment of diseases of the gastrointestinal tract. Thus, it can be argued that “Nabeglavi” has an even better effect on the body than “Borjomi”.