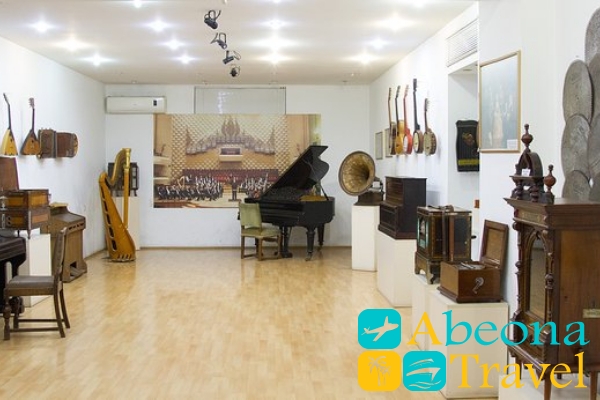 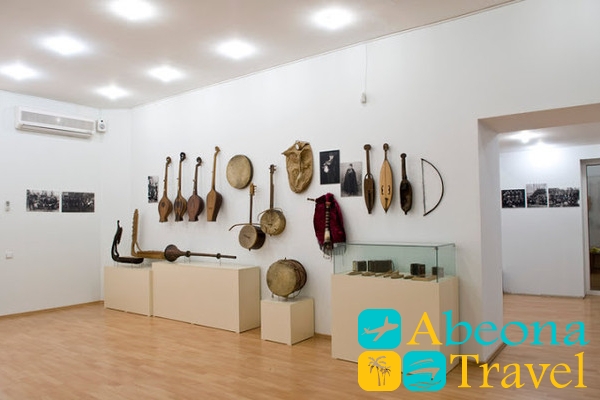 1975, on the basis of the Museum of Theater music, Movie and Choreography. The main expositions are collection of musical instruments, gathered by Arkadii Revazashvili. In 1984 was finally formed as independent museum.