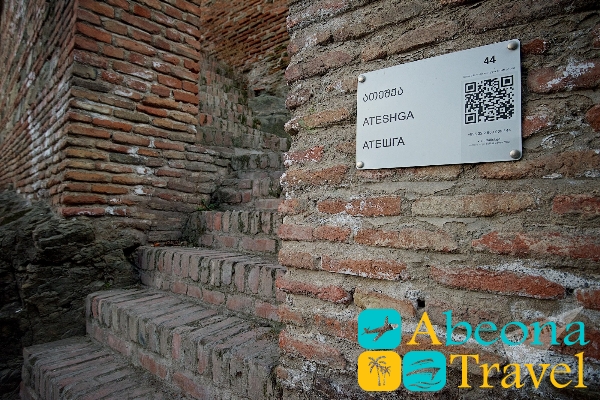 Ateshga Fire Temple (on Persian “atesh” is fire and “ga” is the place) one of the most ancient cultural building of Georgian capital. It is located in the upper part of historical area Kalaubani. Under the Narikala Fortress, at N3 Gomi Street.

“Ateshga” is the only one survives in Tbilisi tent-shaped church of fire handlers. Construction is built in design and structure of Zoroastrian temple characteristic. It was called on Old Georgian 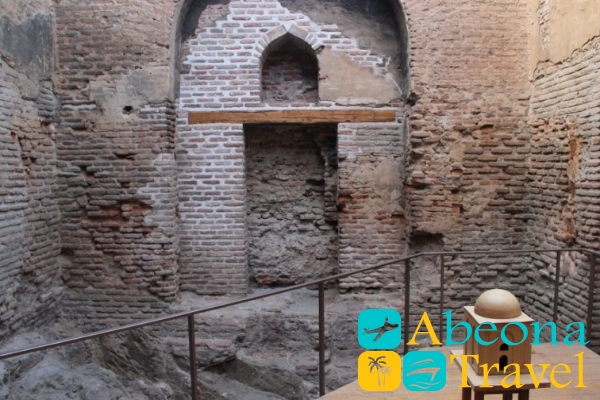 “Artoshan”. According to Ministry of Culture of Georgia the Hemispherical dome tower of Ateshga appears almost on every archive graphic images of Tbilisi. The construction is dated by V-VII centuries according to different historical data. During centennial Ateshga temple changed its outlook several time. According to history in 1724 construction was rebuilt by the Turks into Mosque. And in 1735 after expulsion from Tbilisi it is considered that Ateshga construction was one of the ruined mosques, ruined by Nadir-Shah.

As it is noted in official transcript, at November 14 of 1986 according to decision N706 of USSR council of ministers, Ateshga already had been recognized eligible to cultural national importance heritage. However on 1st October of 2007 status was reapproved. As a result Ateshga Temple preserved only the status of cultural heritage.