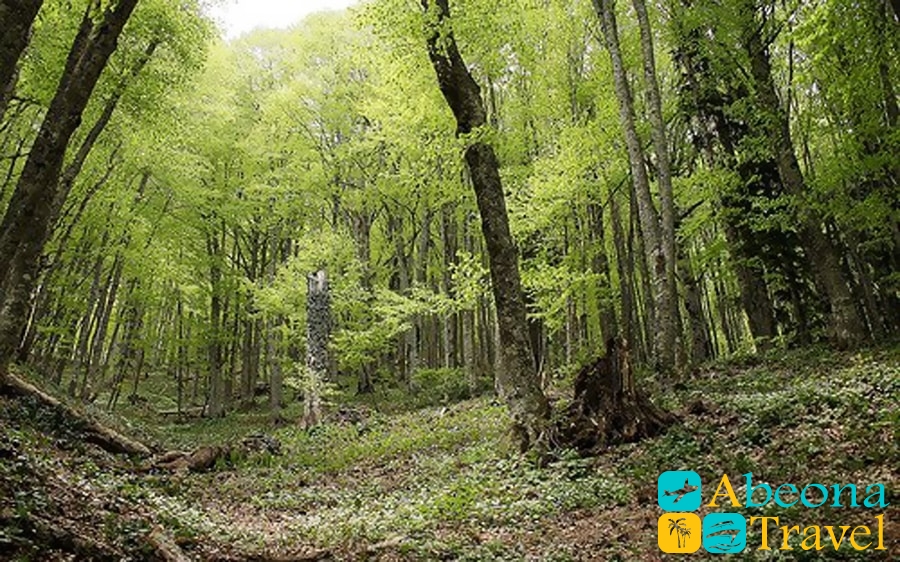 There are many legends regarding the healing property of Nunisi’s water. The fact how this place was found out and when. One of them has it that King David the Builder had found out this place. It had happened when king was going back home with his army and his exhausted and covered with wounds horses dipped in the Nunisi’s water. After drinking some water they had revived and the skin had completely recovered.

There is a church of XII century in Nunisi, which had built by order of David the Builder, in recognition for the places and healing water. Temple of Holy Mother of IX-X century in Nunisi is functioning at the moment.

2-3km far from Nunisis you will see the cave which based on the legend is called “the Ark of Noah”. According to 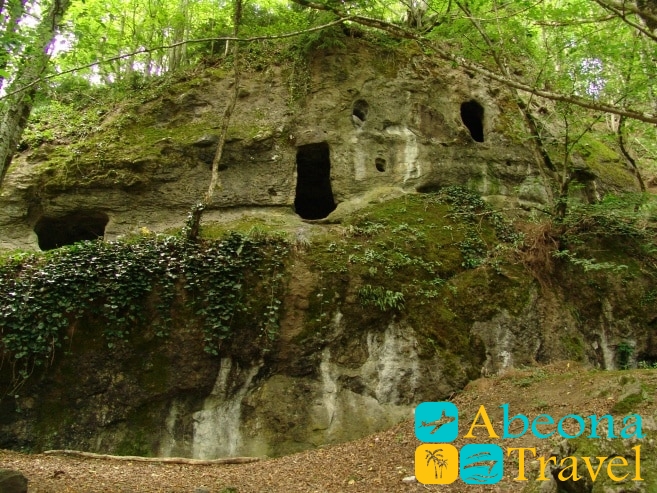 legend Noah’s Ark was a sheep but the dome of the church. The legend says when water level was too high and was under the dome, where the cave is located now, there was still enough air to breathe and people survived.

Accordign to popular belief Nunisis’s water had used from medicinally point of view already in the first part of IX century. Locals notice that domestic animals were healed from many diseases by mineral water. Afterward locals begun to use this magical water by themselves and healing properties of Nunisi’s water became famous all over the Georgia.

Balnelogical resort which surrounds Kharagauli Forests is located at 800-900m above sea level. It is a unique place to improve health. Nunisi has a unique climate thanks to mixed coniferous-leaf bearing forest. Healing properties are climate and strongly alkaline water. The water is strongly recommended to those who is suffering with skin disease or disease affected by emotional disorder. Water is penetrate deeper the skin and loosens dead skin cells.