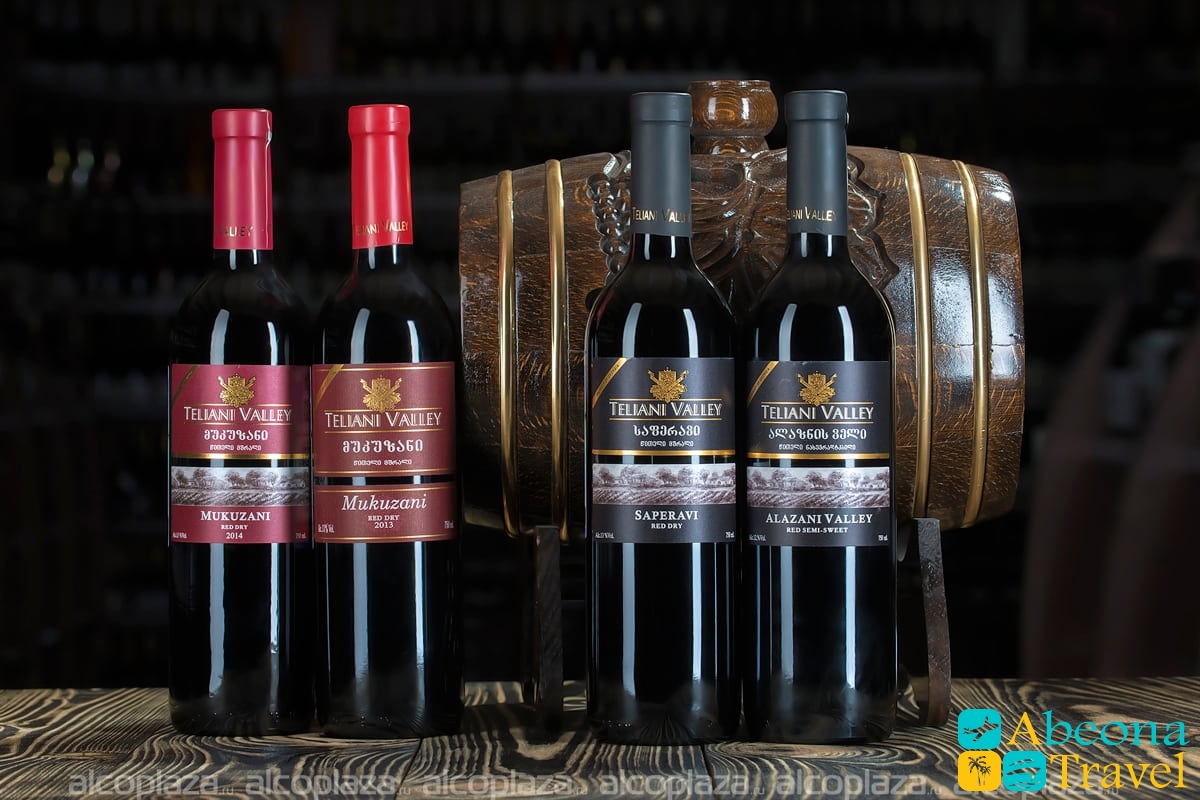 Company limited company “Teliani valley” was founded in 1997 on the basis of the wine cellar “Marani fine wines Teliani”, which in the nineteenth century, was built in Tsinandali near the Teliani vineyards. Because of its special soil and microclimate, Tsinandali has always been the center of Georgian winemaking. In 1886-1887 on the site of the old marania(cellar) and the winery of Prince Alexander Chavchavadze, by order of Mikhail Romanov, brother of the Russian Emperor, was built a two-storey wine cellar for one hundred and fifty thousand “buckets”.In 1891, in this wine cellar was invited to work French winemaker Mossano.

Mossano worked for nine years in Georgia and was the first who began to produce wines of the European type from local grape varieties. On his initiative, various varieties of French grapes were brought to Georgia. Of the new varieties in the Telian valley is particularly well caught Cabernet Sauvignon, from which Mossano produced wine, called “Teliani”.

The first bottle of this wine Mossano sent to St. Petersburg, the Russian Emperor. The bottle was glued to a white sheet of paper with the inscription: “Cabernet Sauvignon from the valley of Teliani, 1893, Antoine Mossano.” Sent wine deservedly received great approval in the Imperial circle. In the end, it was Mossano and Teliani who made famous the name of this small valley located on the fertile land of Kakheti.

In may 2005, the company “Teliani Veli” opened the first Georgian sommelier school, which aims to familiarize our country with the Georgian and European culture of wine consumption.