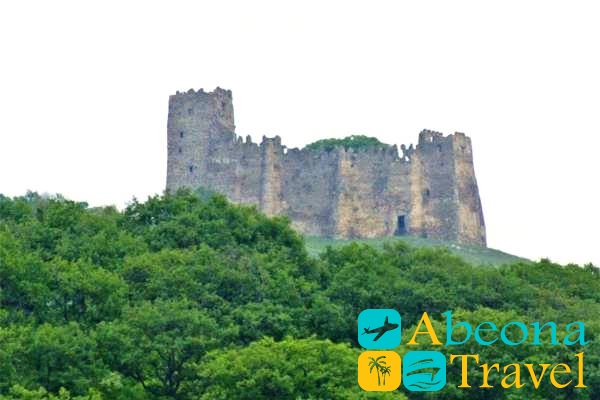 Amilakhvari is a Georgian princely family, which is descended from Iotam Zedgenidze. In 1465 Iotam Zedgenidze in the attempt on George VIII, sacrificed herself to save the king’s life. Having learned about the intention of the nobles to kill the king, he informed George VIII about it, offered to lie in his bed instead of the king on the night of the attempt. The conspirators, not recognizing zedgenidze, killed Him. Having punished the traitors, George VIII raised the children of Jotham to princely dignity. 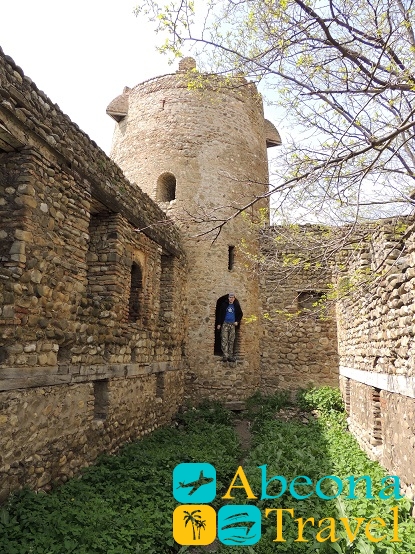 Princes Amilakhvari were two castles – the old one (Shvili) on the mountain, and a new, built approximately in century XVIII, below. The castle of amilahvari in Kvemo-Chala is mentioned by the chronicler Orbeliani in the description of the siege of Shvilo in 1742. The fortress on the mountain was defensible.

There and settled Prince Givi Amilakhvari, when the Persians attacked the castle. It is known that the Persians were encamped near Chala, was taken Samtavisi, was the battle near Shvilo. But the lower castle of the Persians somehow bypassed, or just not gotten around to it. Amilakhvari the castle was rebuilt several times under different needs. Now there is a corner round tower, a temple, and a large square tower attached to the temple in a strange way. Also inside the walls you can find the remains of economic structures. In later eras, sheds and barns appeared. The Western part of the citadel amilakhvari in Kvemo Chala was completely occupied by the Palace. Towers rose in the corners of the citadel.

On the Eastern facade of the Church there is an inscription that says that the Church was built By karumidze Papuna at the end of the XVII century under Givi Amilakhori. Oddly enough, the Church was built before the advent of the walls. Amilakhvari castle in Kvemo Chala is one of the main attractions of the Georgian village, which attracts the attention of many travelers.