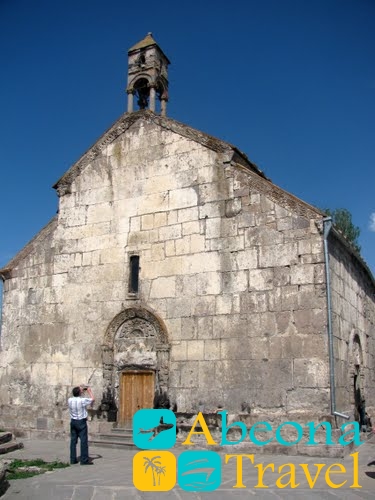 City Vale is located in the historical region of Samtskhe-Dzhavakheti and is located at 1000-1200m above sea level. At the first time this region was mentioned in historical document of 10th century. In Soviet time Vale became coal-mining industry center. The city status assigned only in 1962. Coal-mining production started in Vale since 60ies and the first and the second minery was built and workers from all over Soviet Union had arrived here after minery constructed. Vale is located on the border with Turkey. Soviet Power couldn’t allow Turks to look at Vale and thought it is not a city but Soviet village.

Church located in the town is an evidence of civilization. Church is dated by 10th century and was renovated in 16 century.

Today in the city exist a big Greek-Catholic community, there are not very many people who are believe in such a religious school. They have neither their own hierarchy nor church. Temple which in the past belong to Greek-Catholics, constructed in honor of the Holy Virgin Mary Lurd in Montoban-de-Piccardi belong to Roman Catholic Church.