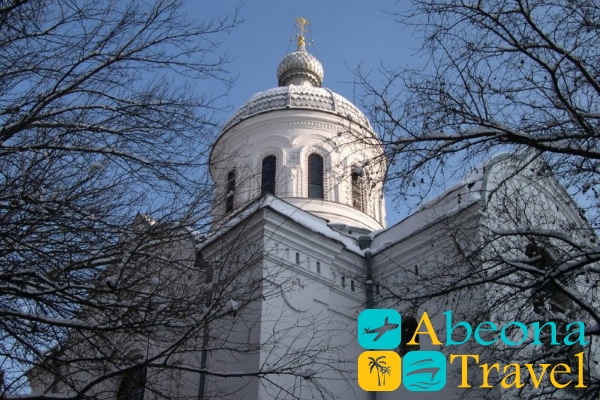 There is a legend regarding Didube Holy Mother that there was a pasture on site of the church and shepherd believer had a dream of angel who told:”On Didube area there is a icon of Holy Maria. Go to her, pray and you will see a miracle.” Shepherd told his dream and they decided to go there, but they didn’t take a blind man with themselves to be healed. Blind man prays to Holy Mother and was healed. After the miracle many people of Georgia and other countries visited Didube and pray. Church was built on the place of the miracle icon.