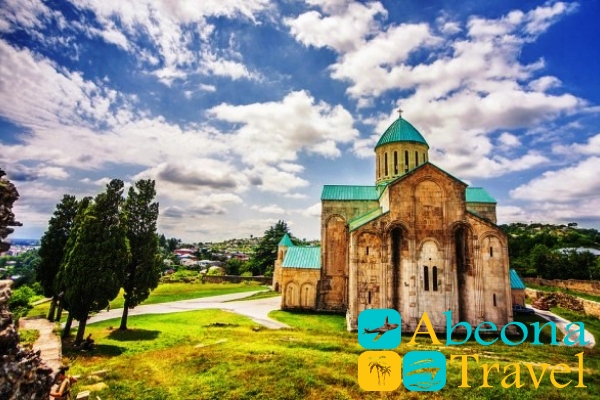 The great monument of culture and architectural of Georgia is Bagrat Temple built in X-XI centuries, under the rule of Bagrat the III (975-1014) founder of the famous Bagrationi dukes. Temple’s ruins are only preserved to our days, which are located on Ukimerioni hills near the Kutaisi. Temple is enlightened by Holy Mother Assumption 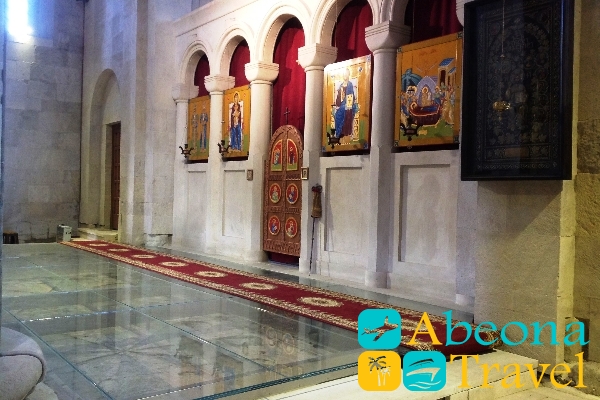 it was the whole kingdom-temple complex, cultural and religious center where the important events were taking part. The temple was the symbol of united Georgian people.

Temple was survived until XVII century (then was ruined by Turks) and was covered with frescoes according to Russian ambassador of King Aleksei Romanov.

Bagrat temple is one of the best examples of late medieval architecture. Its differs with harmonic proportions and unique décor. In the south flank there is a fragments of frescoes of Holy Mother. In the north flank there is a written of the date of finishing 1003. Inside decorations are the same as in the church icons, altar etc. Ornament of the Bagrat temple is look like the work of ancient jeweler.

In 1994 in Kutaisi was founded fond of the reconstruction of Bagrat temple. Nowadays temple is listed in world historical and cultural monuments of UNESCO.