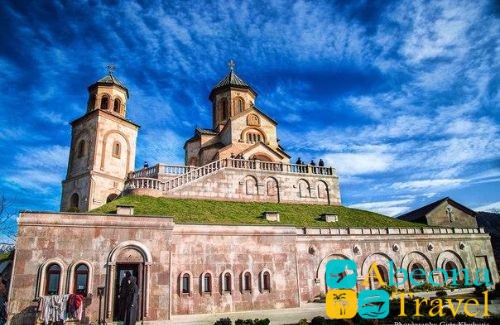 The church of the Holy Trinity was built in the second half of the 19th century. For many years it was in charge of the cemetery farm. In the 30-s of the 20-th century, services ceased to exist here. It was used as a store of household equipment. After the end of the Second World War, multinational Orthodox parishioners, led by Gregory Pukhno and Luka Shevchuk, collected signatures and asked Patriarch Calistrat (Tsintsadze) to restore services in the church. In 1947, the Holy Trinity Church was opened. The prior was Luka Shevchuk. 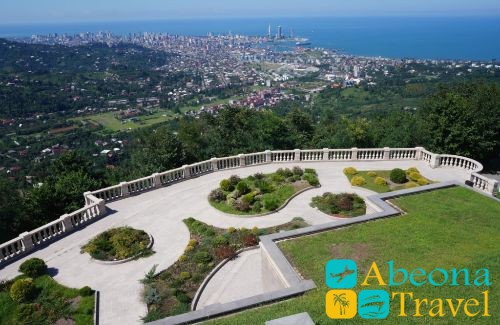 The church had a group of singers out of 30 voices. After the restoration of the church, the parishioners donated books, icons and other church utensils. There were always many parishioners in the church. Which may be due to the fact that at that time there were only 2 Orthodox churches in the city, one St. Nicholas and another here in the cemetery. In 1976, the fire completely destroyed the church.

Soon the Most Holy Synod of the Orthodox Church ordered Batum-Shemokmedi Bishop David (Chkadua) to build a new church on the basis of the old one. The temple was built, closed and service began in 1979. But its final restoration was carried out for many years.