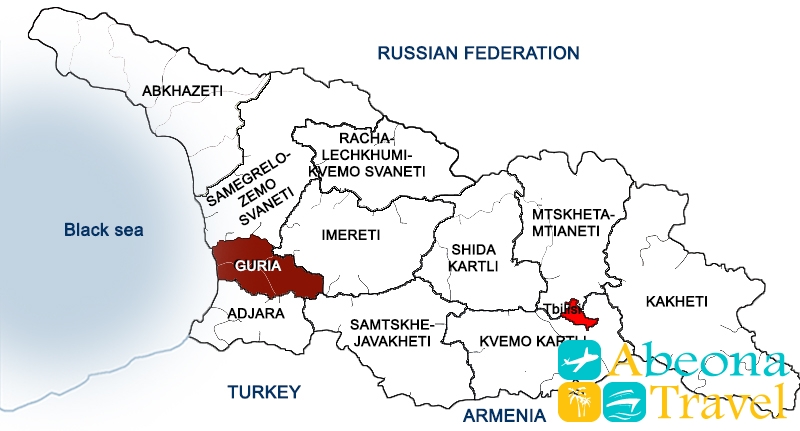 Guria is a Modern administrative region and historical region in the West of Georgia. The administrative centre and largest city is Tbilisi. Administratively, Guria consists of three districts. The area is 2033 km2. The population of 140 to 300. 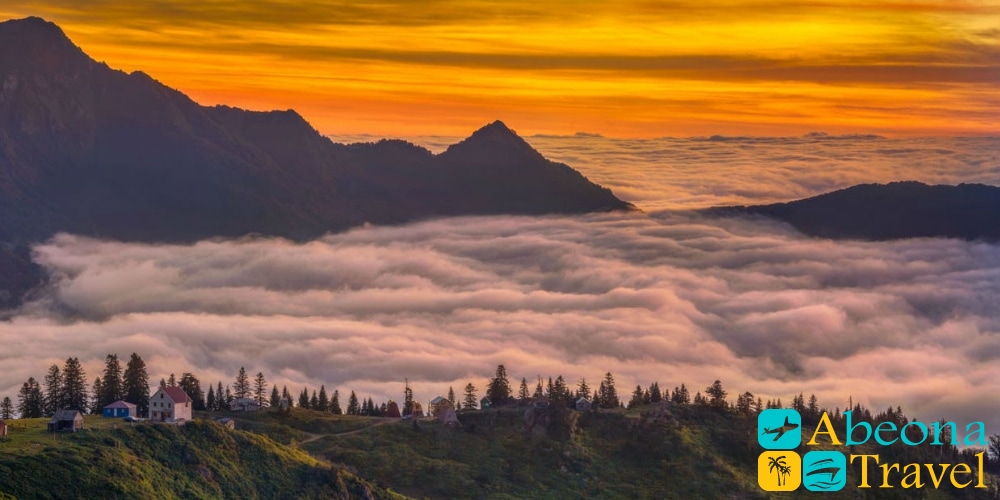