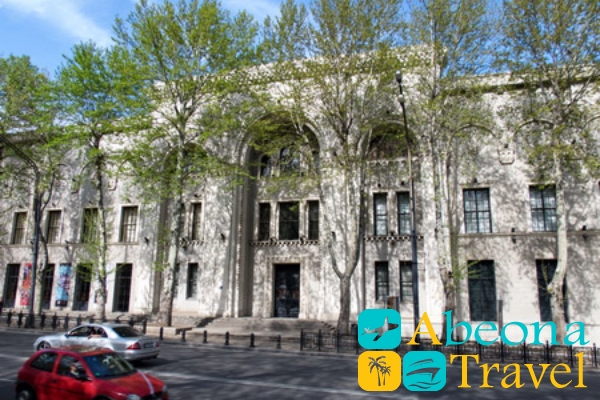 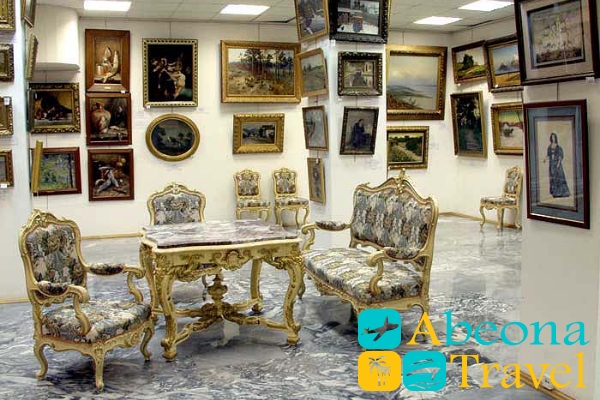 should be museums as well. The most interesting of them is Georgian State Museum named by S. Dzhanashia dedicated to county history.

This museum is the hugest one not only in Georgia but in all Caucasus and is the oldest one in the country, was founded in 1923 on the basis of Caucasus museum built in 1825 and exposition is more older comes from IV millennium BC up to present time.

Collection is covering different ancient subjects of way of life, culture and art of Georgian people. But there is also exponents deserving special attention.

In 1991 near Dmanisi archeologist had found dwelling site of aboriginals and remains. What is unique here is that the age of the bones is 1 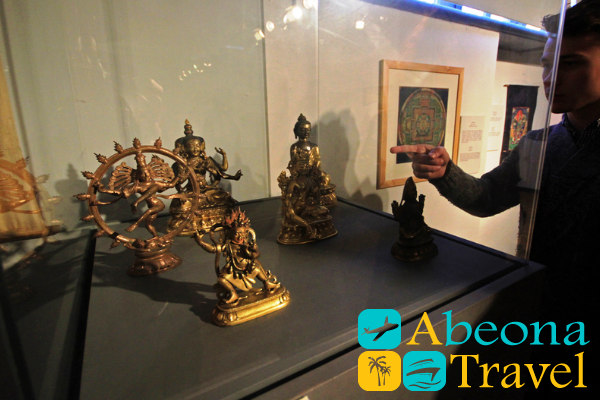 million and 770 thousand of years and species named Homo georgicus is one of an ancient predecessors had been found outside the Afrika. Reconstructions of two aboriginals were made using remains from Dmanisi, named Zezva and Mzia and now they resides at museum.

The next interesting exponent is “Gold from Vani”. Collection of gold jewellery, unicity is excellence in workmanship dated IV century BC.

Among with that you can saw here many other interesting exponents, such as Trialeti hill excavation material, collections of coins and guns from Middle Eastern countries and many more.