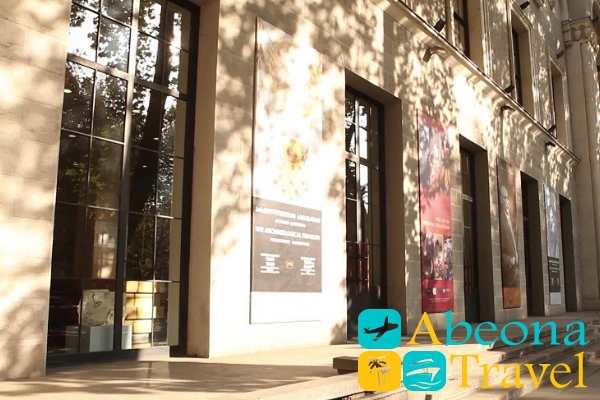 Georgian National museum in Tbilisi is presented by museum network combining several famous museum of the country. Museum is located in the centre of Georgian capital on Rustaveli Avenue.

National museum of Georgia was founded in 30 December of 2004; it was the time when 13 museums were joined in one administration. Museum included fund of Museum of Tbilisi History, Museum of Georgia named by S. Dzhanashia, Samtskhe-Dzhavakheti history museum named by I. Dzhavakhishvili, Ethnographic museum named by G. Chitaia, State Museum of Art of Georgia, Museum of Soviet occupation, Dmanisi History Museum-reserved area and archeology, Archeological museum-reserved area in Vani, Svaneti Museum of History and Ethnography, Institute of Pale biology, Signagi Museum, National Art Gallery of Georgia and Institute of archeology.

Basis of Georgian National Museum was resulted by implementation of legal, institutional and structural reforms, with intent of modernization of cultural authority and combining in one single network. As from the date of foundation museum is owned by professor and corresponding member of Georgia D. Lordkipanidze. 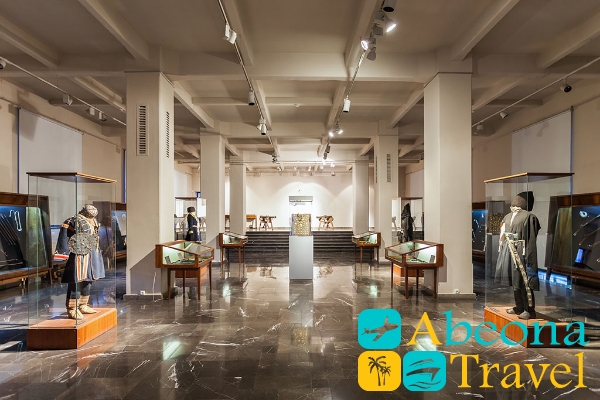 Strict spacious building is accomplished in old-georgian architect style. Later here was located Caucasian museum which exist from 1825. Unique works of Caucasian culture are stored in modern Georgian National Museum. Visitors can get acquainted with history of Caucasus, beginning from IV century BC up to present time.

The main pearl of museum is Golden fund where is presented material observed on excavations on Trialeti hill (II century BC). Given collections consist of golden and silver ceramic lined melter. Golden fund become famous all over the world. In collection of Georgian national museum you will find jewelry dated V-VI century BC. Also reach collection of weapon and coins of Middle East as well as craftsman works carpets, textiles, national wearing, wood carvings. Souvenir market is near museum where you can buy many interesting things.