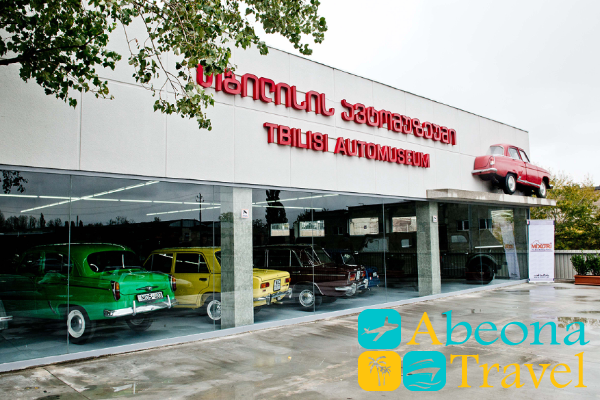 Amateurs’ of Soviet time automobile has an opportunity to visit museum of retro-automobile in Tbilisi for almost three year, the first museum of Transcaucasia. 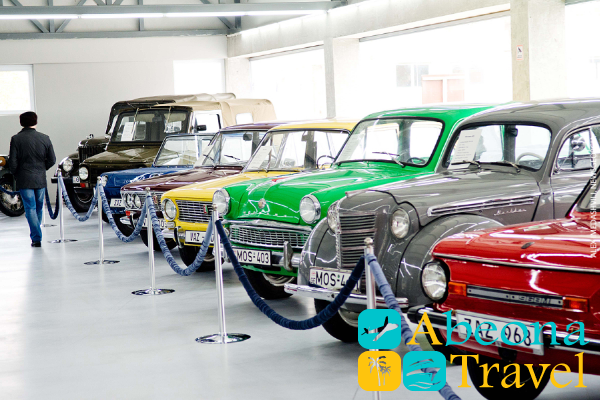 As per history it is taken its origin from the time when businessman Gia Mamulashvili accidentally had bought at market “Moskvich 403” 1967 year made per 700 US, then had driven the car in Kakheti hoping his cousins can breathe new life into old “Moskvich”; and cousins didn’t fail him and met the challenge. They had took to pieces and then again put together, colored, and saying in one word remodel the car unrecognizably. Businessman was satisfied with the result and decided to get down to work.

Next step of businessman and collector was to search purposefully old automobiles all over the Georgia; he was renovating and enlarging collection of retro automobile for 1-2 exemplars a year. Among with that in 2014 Gia Mamulashvili had bought 6500 square m land plot 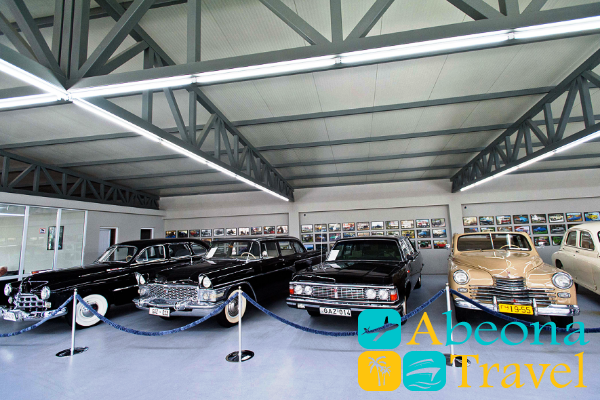 near Tbilisi International Airport where he had built a huge car park and so an idea of old automobile museum come to a head.

Collection counting 40 cars, among with the old models there is some foreign models. 10 of them are in process of renovation. It is more expensive to buy and renovate such kind of cars as it is a challenge to search cheap production parts.

Automobiles’ collection is presented by the first edition of “Izhi” of 1937, BMW – 350 and “Mercedes” of 1936 year made. You can saw here 8m length armored car of Konstantine Chernenko, which was specially brought from Moscow. As well as “Chaika” of the former chairman of Adjara autonomy – Aslan Abashidze and Ilia the second, Catholicos and Patriarkh of Georgia. As well as automobile of ex-president Eduard Shevardznadze.