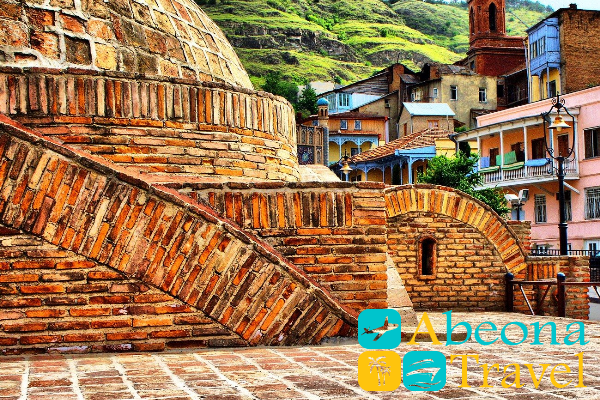 Tbilisi originates namely in Abanotubani the district of Sulfur Baths, there is a legend linked to Tbilisi city origin: once when king Vakhtang Gorgasali (is considered to be founder of Tbilisi) went to hunting he got down pheasant and he felt down in sulfur source. Furthermore there were two versions: either pheasant has been eaten or he was 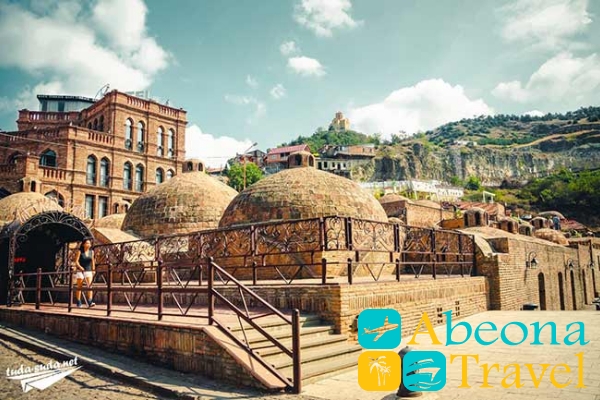 healed and flew away. Anyway the king liked the place he decided to relocate here capital from Mtskheta. Another version is that pheasant has nothing to do with it; the king Vakhtang was impressed with warm source springing out from the earth.

Consequently name of the city Tbilisi is comes from it “Tbili” on Georgian means “warm”. Taking in consideration this fact sulfur baths of Tbilisi are the main city sight. Even Pushkin express his compliment to this sight: “I have never seen nothing beautiful then luxury Tiflis baths neither in Russia, nor in Turkey”. He wrote after his travel on Caucasus. The first baths in Abanotubani appeared in XVI century.  Those baths were more the place for social life then only baths.

Modern Tbilisi sulfur baths are built in Persian style. They are located under the surface, on the surface we can only see half-rounded arched roof. Eastern style predominate inside too: above the main hall there are some mosaic “domes” ventilation windows. The most 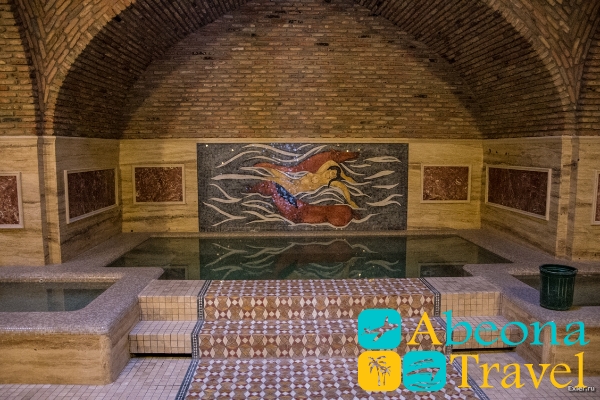 amazing is Colored Bath with minaret on each side. There many more different kinds of baths in Abanotubani as “colored” as well as Royal etc.

Baths N5: there are as private rooms for several persons, as well as common hall. The common hall cost 3GEL per hour working. Hours up to 21:00, rooms are for 24hr, costs began from 50GEL per hours.

Mirzoevskaia bath: there are private rooms and two different category of common baths for 5GEL (without sweating room) and 15GEL with sweating room (you can use sweating room without limits until bath is open)

Orbeliani Bath: there is no common hall; you can take private room for several persons. Different kinds of category of rooms, costs begin from 30GEL per hour. Located near Mirzoevskaia bath

Royal Bath: there are only private rooms; price for group of 4-5 persons is 80-95GEL